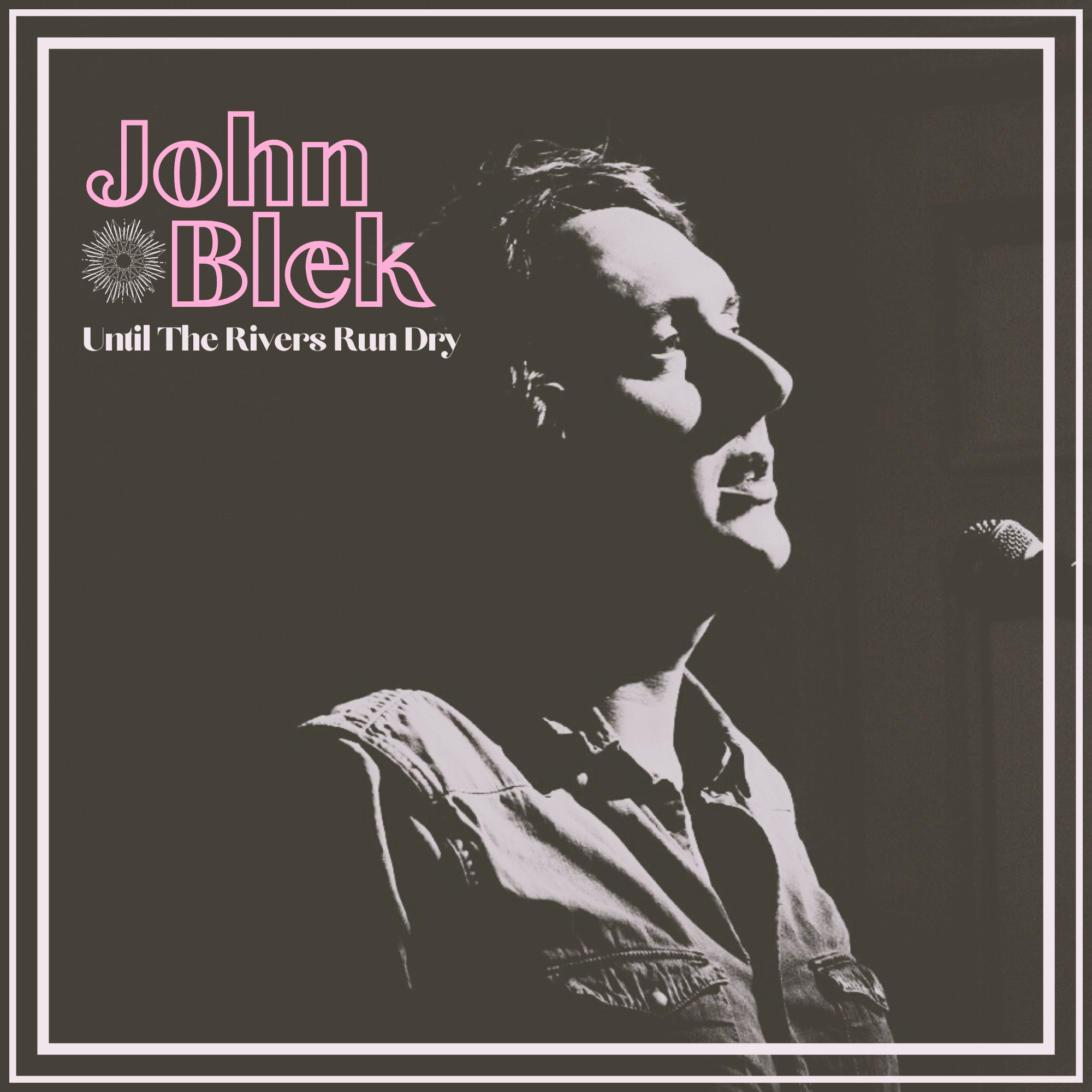 Until The Rivers Run Dry is the eighth studio album from the ever prolific John Blek. It is clear he is an artist uneasy with rest who is eternally developing his impressive style with his fierce independent spirit at the heart of everything he does.

The 10 track album was recorded over 10 days in early 2022. Though the process was quick it was not rushed. Blek entered the studio with an inspired clarity and a vivid picture of what he wanted to create. This is by far his most substantial and sophisticated sounding record to date, filled with McCartney moments and Scott Walker swagger. The soaring strings often evoke a Spektor-esque sound, chamber pop backing vocals full of indie spirit paired with a blend of electronic and acoustic drums lead us into a new sonic realm but the heart of the record is Blek’s profound and poetic alt-folk songwriting.

In an age when it would be easy to become disillusioned with the music industry John has remained steadfastly positive and unyieldingly creative. Known for being one of Ireland’s hardest touring musicians the Cork based musician tours relentlessly in Europe and the UK as well as his native Ireland. His live show is thoughtful and entertaining, littered with stories and showcasing his arresting vocals and intricate guitar playing. 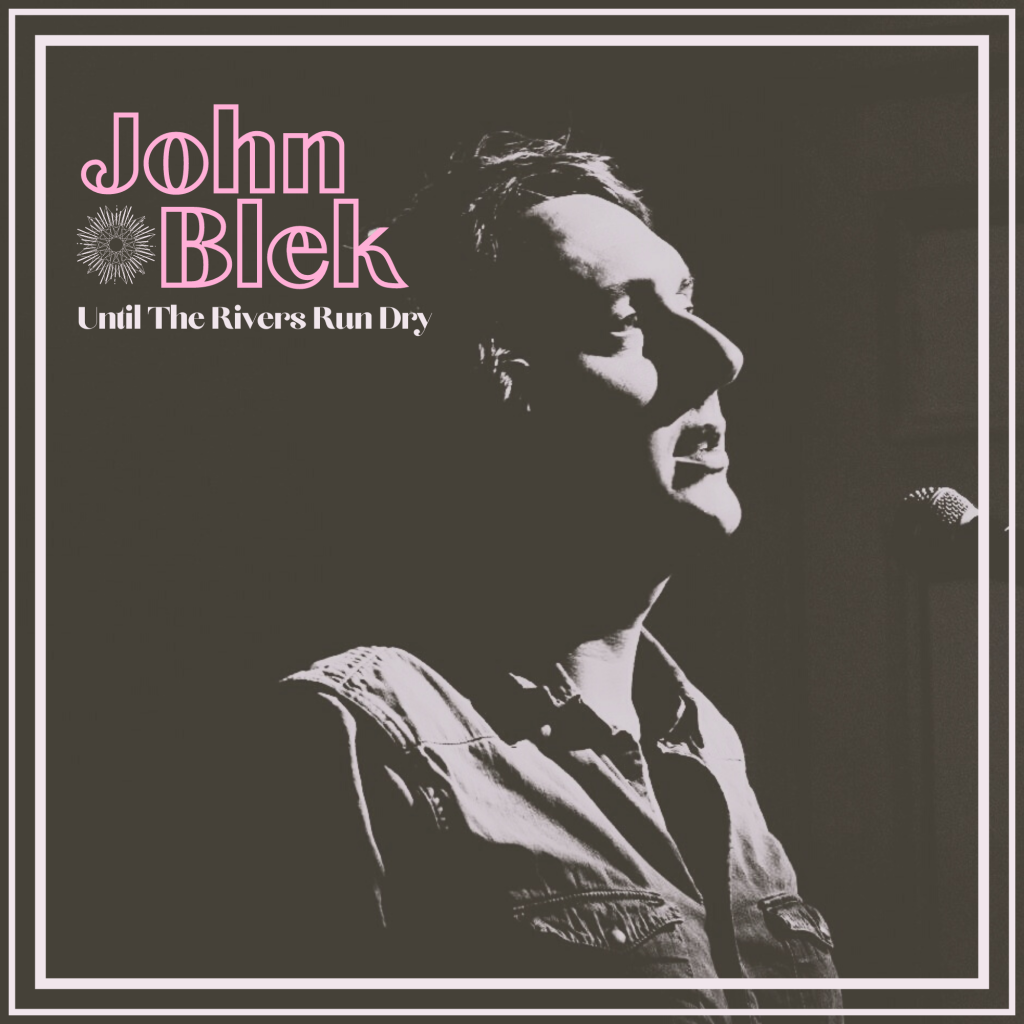