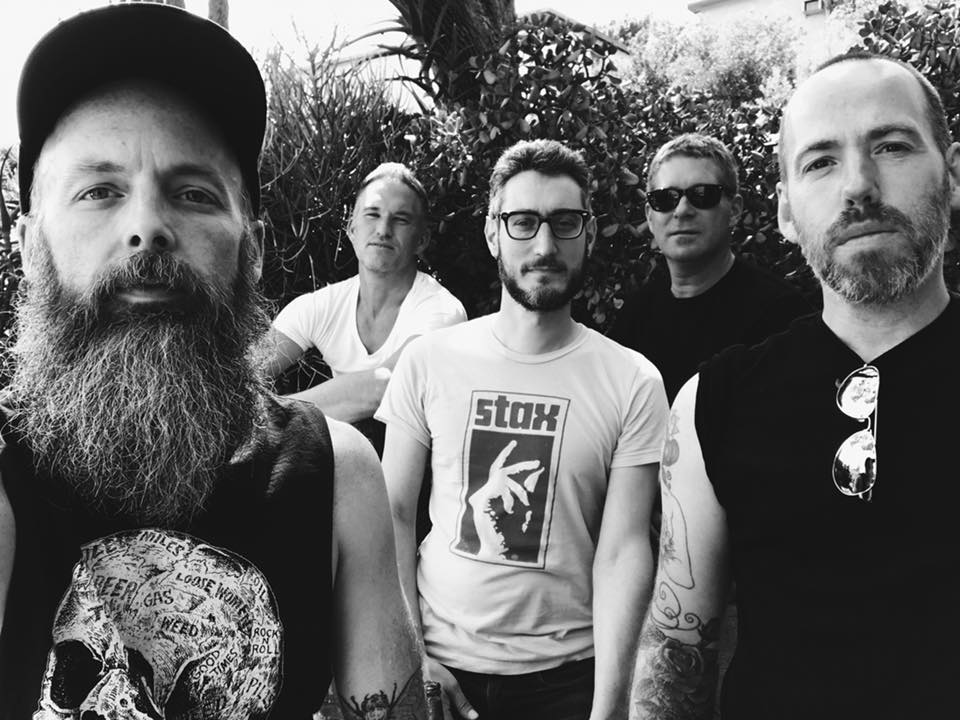 The roots of Chamberlain are planted in the Indianapolis band Split Lip, a juggernaut of the Midwestern hardcore scene between 1991 and 1995. Signed to Doghouse Records when its members were scarcely able to drive, Split Lip (singer David Moore, guitarists Adam Rubenstein and Clay Snyder, bassist Curtis Mead and drummer Charles Walker) released the now impossible-to-find “Soulkill” single in 1992, followed by its debut album For the Love of the Wounded in 1993. The band gained a sizeable following via constant touring, and through Doghouse’s strong European distribution ties, established an overseas fan base that would allow for a successful 1996 European visit. When Rubenstein began college at Indiana University in 1995, his bandmates moved south from Indianapolis to Bloomington and continued working on new material. Fate’s Got a Driver was released in 1995 and supported with a lengthy U.S. tour, but the band opted to change its name to Chamberlain as its music began to mature beyond the hardcore leanings of its younger days. The band marked its new moniker on a split EP with Bloomington band Old Pike in the fall of 1996. A short-lived distribution deal with English label For All the Right Reasons followed, yielding the import-only Five Year Diary and Her Side of Sundown EPs but little else. Snyder and Mead left the band just after the release of The Moon My Saddle in the fall of 1998 and were replaced by guitarist Stoll Vaughn and bassist Seth Greathouse. Vaughn, the nephew of John Mellencamp guitarist Mike Wanchic, left the band in March of 1999.

The band reunited in 2009 for trio of shows promoting the midwestern hardcore retrospective – Burning Fight. Since that reunion, the band has opened for The Gaslight Anthem’s 2010 American Slang tour, toured in 2018 in support of the 20th Anniversary of The Moon My Saddle, and returned to Europe and the UK in the Summer of 2019 for a week of dates.

Chamberlain is currently at work on their 4th album, Red Weather, to be released in 2020. 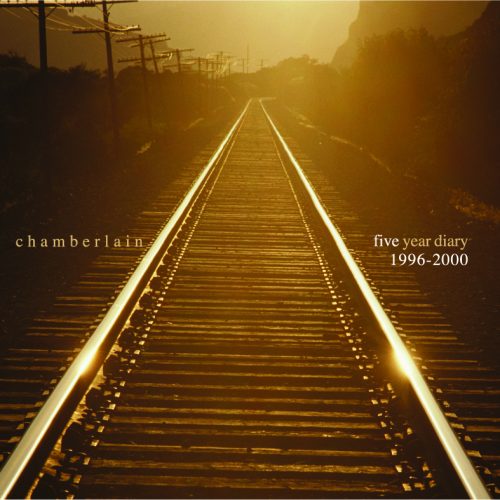 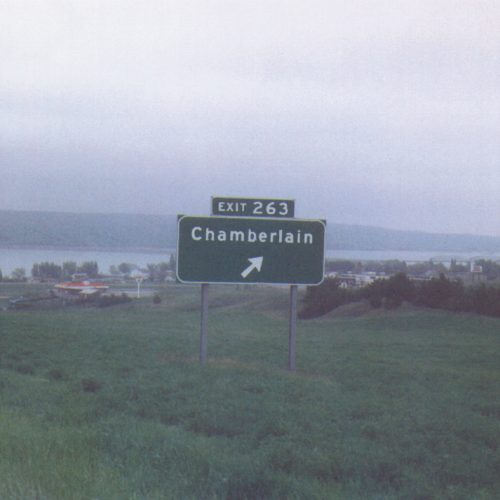