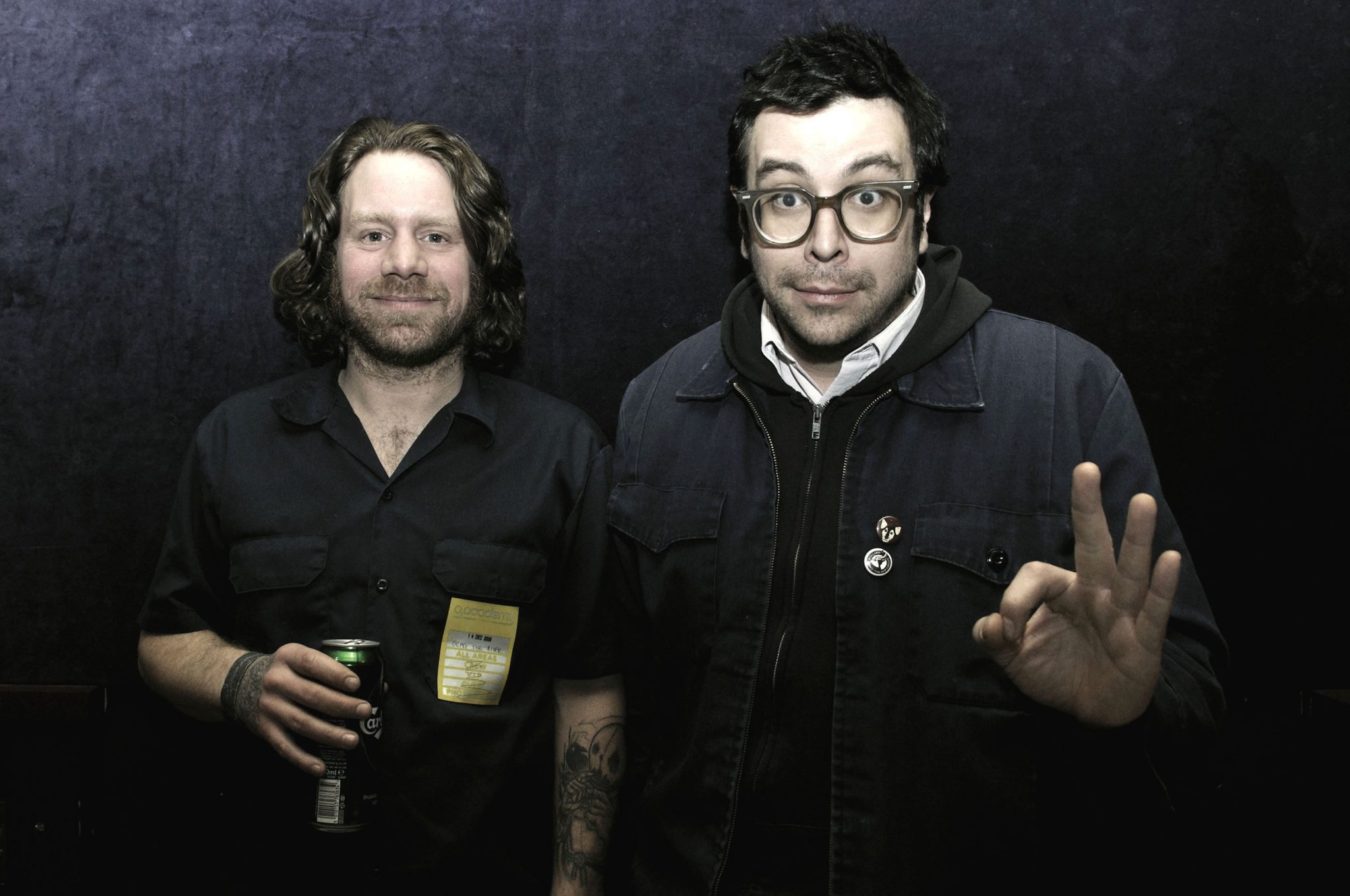 Drag the River began when Jon Snodgrass (of Armchair Martian) and Chad Price (of All) began writing some country songs on the side. During the 10 years since their beginning, both Armchair Martian and All have ceased to exist and Drag has become the main outlet for both songwriters. Drag The River has accomplished so much without label support. They tour all year long, self-release their records, and secure publicity, all on their own terms. This is their first label supported release in years. Fans of Uncle Tupelo, The Replacements, Lucero, and LImbeck will love this album. The band is perfecting a sound we call Country and Mid-Western! 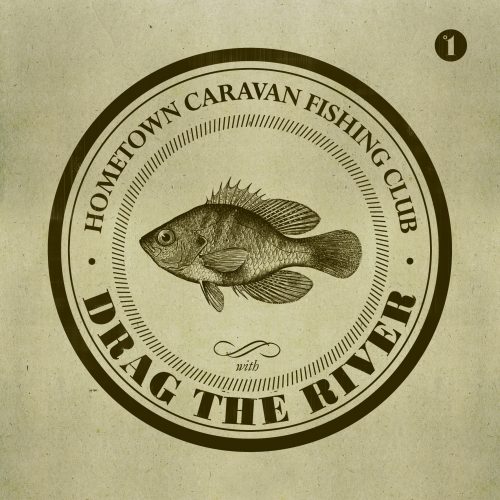 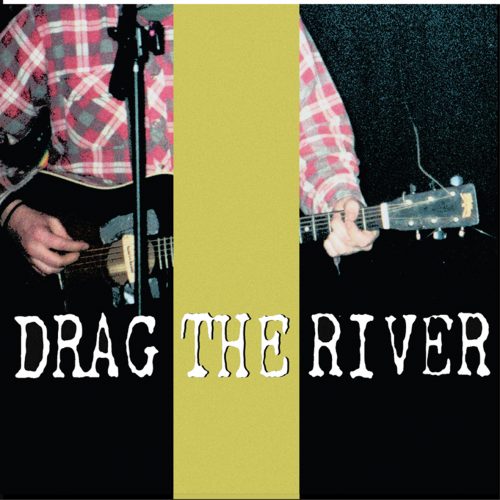 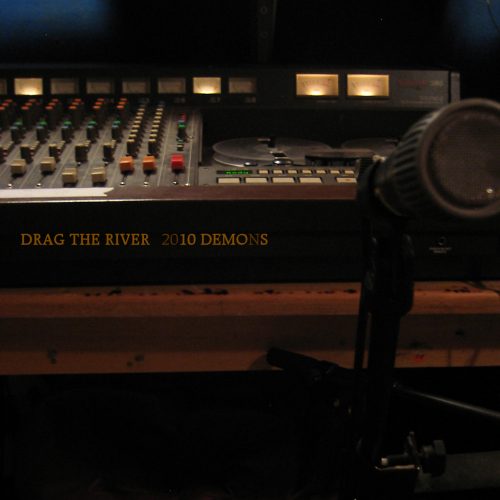 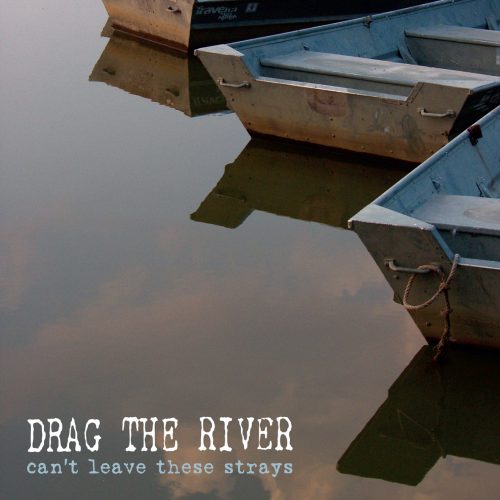 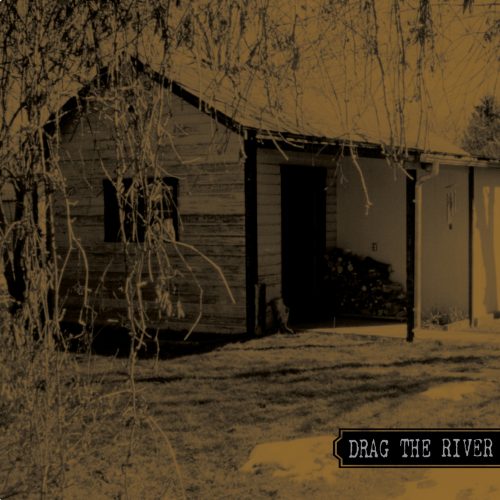