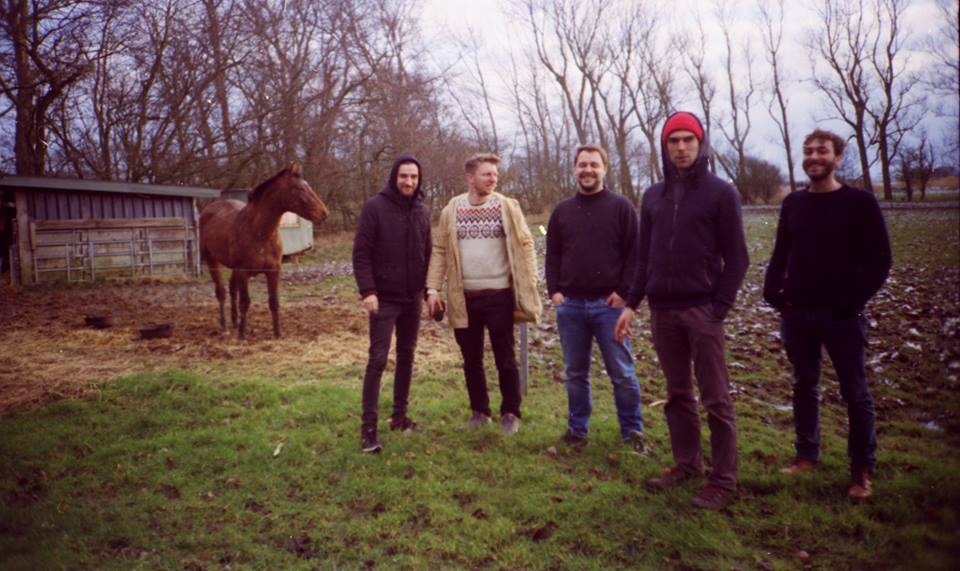 HEATED LAND is a songwriter album that stands raw and stoic in this usually rather sensitive genre. One could almost say it is archaic. The only valid coordinates of this album lie between Howlin’ Wolf, Little Walter und Son House on the one side and Bob Dylan, Townes van Zandt and JJ Cale on the other. HEATED LAND draws inspiration almost exclusively from old blues records and creates, in the mimicry of a folk- and songwriter album, something that could be described as pop song-miniatures with an avant-garde edge.

This is an approach that is pretty much unique in the songwriting-landscape. None of the songs stay limited to blues. The songs surprisingly twist and turn their way out of its repetitive schemata and established tonality, for instance in “The More We Ride On” when a refrain peels out of the unwieldy African finger picking that makes you want to nod and sing along. Or when the extremely groovy “Indian Temper” overwinds in a perfect pop moment.

Inside of an abandoned signal man booth on a depopulated suburban train station, HEATED LAND lined up microphones and recorded, except for a few backing vocals and the pedal steel in “Smash Glass”, the entire album live within only a few days. An approach which couldn’t fit any better in the blues tradition, within which the band locates itself. There is an openness for improvisation and for the uniqueness which every song develops potentially every time it is performed. Accordingly, the results are ruggedly and sparse, just like the surroundings in which the album was recorded. A sometimes cutting, sometimes floating and sometimes groovy snapshot of highly sophisticated songs.

Andreas Mayrock, the singer and songwriter in HEATED LAND, is from Augsburg, Bavaria. He is a minimalist who achieves big results. He drills intuitively into the songs, finds wonderfully abstract rhythms and finger pickings without getting lost in them and he writes lines that will stuck in one’s memory like endless reverberations. Lines like ‘We’re all trying the impossible move of leaving it all behind’ (One For The Road). And he performs them with Bill Callahan’s stoicism and the certainty of a radio evangelist.

The songs on the album owe their final form to the circumstance that Mayrock, after years of solitary music-making, found a band consisting of great, precise musicians who could give the music the final touch it needed. The way how René Stürmer, who comes from a Jazz-background, plays the contrabass, the minimalistic and abstract drumming of Christoph Dehne and of course the intuitive, blues-infected harmonica of Mayrock’s longtime companion Alexandre de Ligonnès.

“To Ronda” is the sole remnant of earlier recording sessions for HEATED LAND. Maybe because it follows the same ideals of a live and pure snapshot in the recording process. Three people in one room. A softly scratching violin ascends in astounding beauty from a pile of shards of a harmonica and carefully feels its way forward in the finger pickings of a guitar: ‘Pearls they don´t swim at the surface, Ronda / They are locked inside bloody cases / You got to dive down with your flashlights on’ (To Ronda). 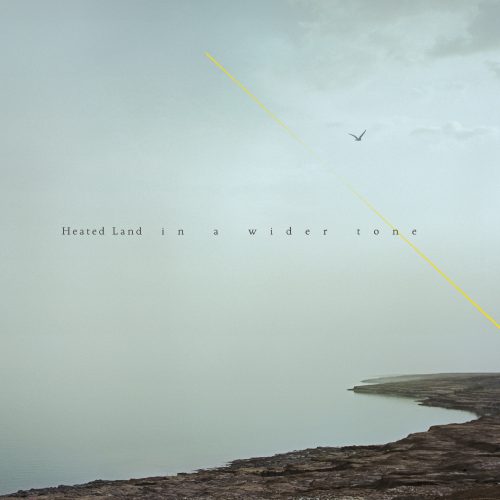 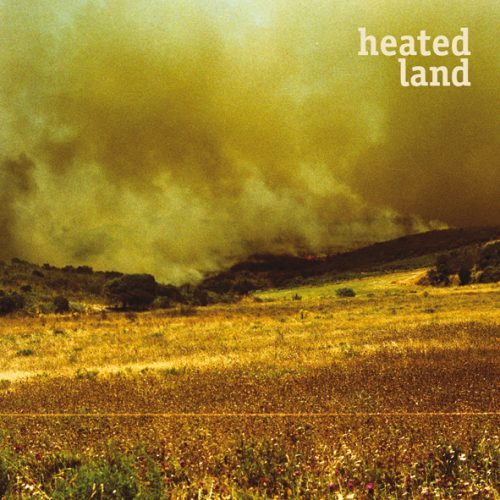