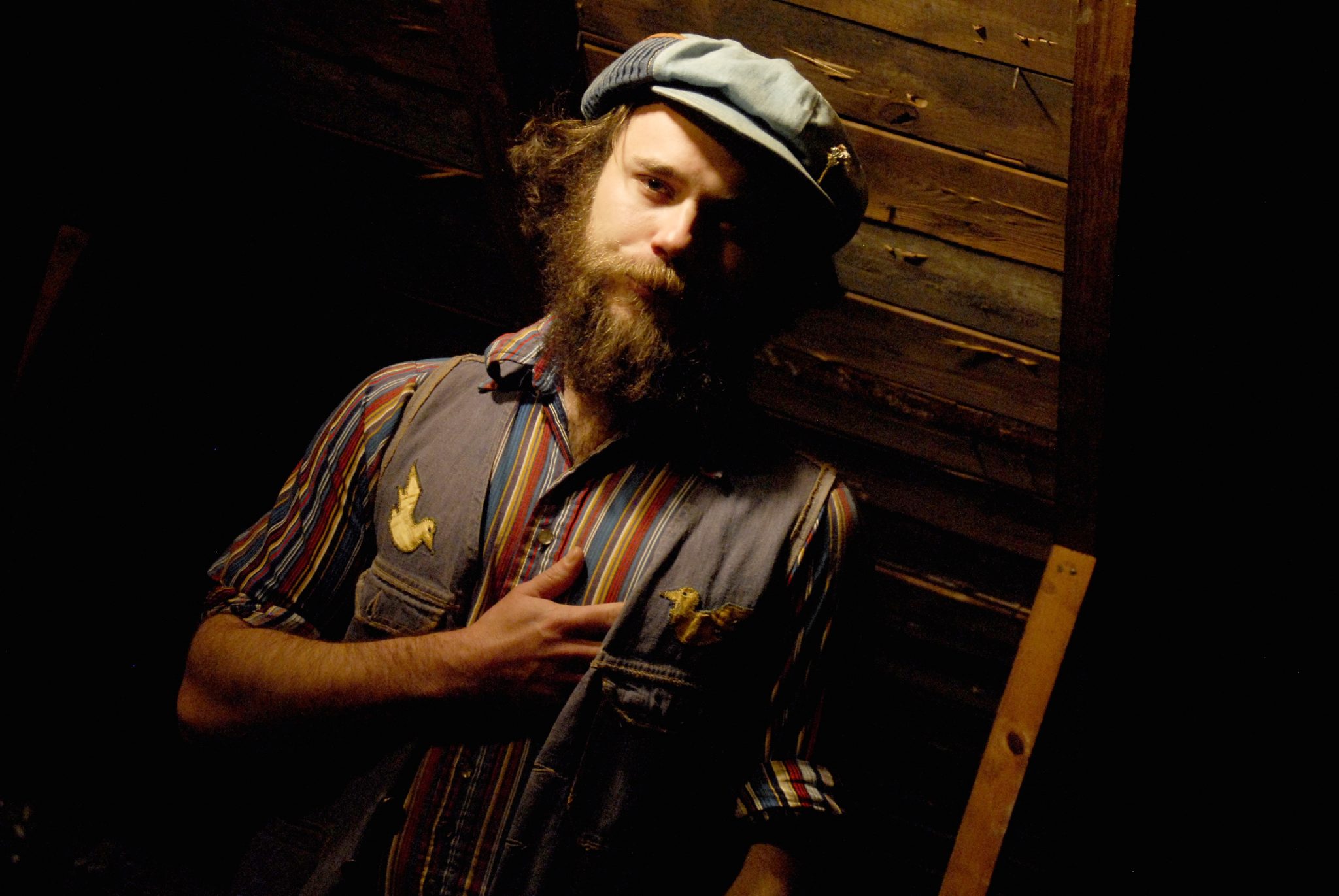 Josh Small was born in Falls Church, Virginia on the day Mt. St. Helens erupted. Now, he would tell you that a person’s perception of chaos is just as interesting and important as the chaos itself. And I would add that a person’s upbringing-their collective experiences, the things they never talk about, and the songs they stomp out together on the porch-determines the landscape of a life. Josh Small is the child of the first non-traveling generation in a family of gypsies and in his songwriting he captures what seems to be the collective memory of all the transience leading up to his life. He pulls from a legacy of tall tales, extreme loyalty, and bizarre collections to develop layered, diverse stories in which he plays the protagonist. The wily singer with the worn-through boot soles manages to capture a traveling narrative reminiscent of the bard, the ballad of a weary lover, and the “by hook or by crook” self- indulgence of a real rock n’ roller.

Small learned from his father how to play music starting at the age of six, and has since fallen in love with the work of Harry Nilson and Roger Miller. He has become a versatile part of the music scene in Richmond, Virginia. He has toured with bands such as Stop It, Pink Razors, and Strike Anywhere. He’s also a vital member of label mate Tim Barry’s touring band. Small’s debut release for Suburban Home, “Tall by Josh Small” was recorded by Lance Koehler at Minimum Wage Studio in the Oregon Hill neighborhood of Richmond. The result is an album filled with a melody-driven blend of folk music and 70’s style rock. But don’t be misled: this isn’t a lame hipster attempt to revitalize a bygone genre. There is a rare authenticity to Small’s sound that is impossible to ignore. Lyrically, the album can be read as a sort of therapy session for Small. It’s this brutally honest, almost stream-of-consciousness approach to songwriting that gives the album its greatest strength – when he sings “If New York City’s all you need, you don’t need me” you know that he means it. It’s an earnestness that cannot be faked, only felt. As Small says, “My right hand knows something that my brain doesn’t. I just let it wiggle on its own.” 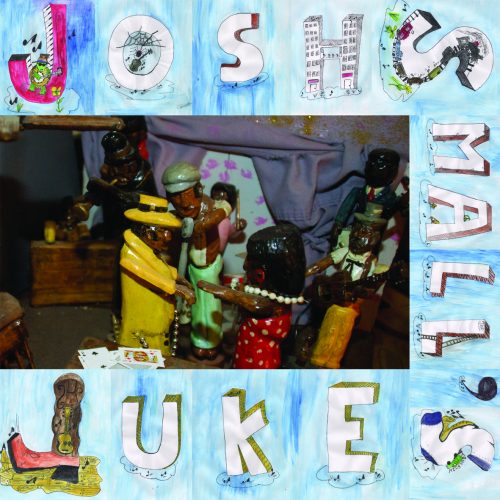 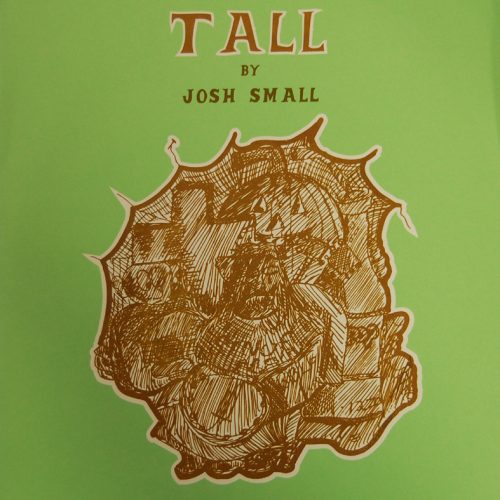