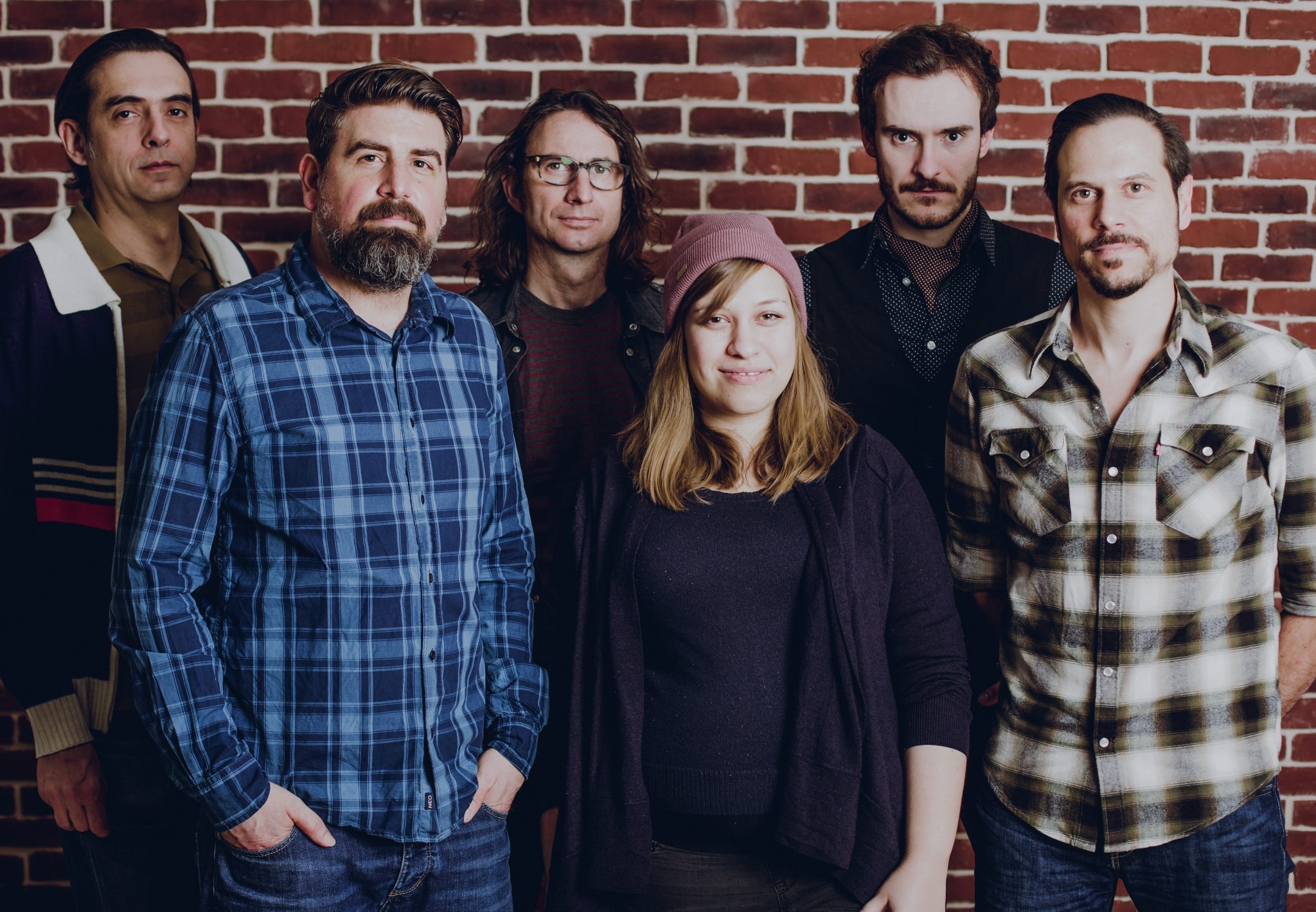 About eight years ago Stefan Prange, creative head and songwriter of The Green Apple Sea from Nuremberg, decided to move to the countryside out of despise for the mechanisms of modern day life. He slowly said his farewells to the Indie music scene, planted potatoes instead and trained the local kids football team.

He didn’t want to be a musician anymore, songwriting was not an option either. He was sure, he never wanted to play live again. His home was his castle. The only problem: his songs didn’t think much of that. They kept coming and somehow even seemed alright at first glance. Hence, Prange began singing them into his phone, in secret of course, and scribbling down lyrics on electricity bills. His former bandmates, to whom he eventually slipped his new ideas, were as enthusiastic about the new songs as he was. So step by step Stefan Prange said goodbye to his football coach job and instead of growing potatoes, he entered Open-Mic nights on Sundays, to test the new songs in front of an audience. Subsequently he travelled to London to play a Communion Records Clubnight and a Daytrotter Session – things that laid beyond his wildest dreams. Shortly after, the band went into the studio and began recording a new album. It took them four years. It is here now and goes by the name “Directions”.

The recording of “Directions” was more difficult than any of its predecessors for The Green Apple Sea. They wanted to create something really good after Pranges long creative break and their last record “Northern Sky/Southern Sky” (2010), which had received rave reviews upon release. Everything took longer than planned. Years and years and years.

What remains is the organic band sound which is so typical for The Green Apple Sea. Everything is intertwined and yet, every instrument and every melody has its place and remains distinguishable. Choirs and harmonies stay one of their trademarks and almost every song starts with a signature melody, most of them played by producer Chrisitan “Wuschi” Ebert on keyboard or piano. Melody as the basic ingredient of songwriting. The song starts and everyone immediately knows which band is on.

Like almost no other band The Green Apple Sea know how to connect melancholy and bitterness with sparkling, country influenced pop songs. However, it is not only the inherent contradiction, the splendid contrast between lyrics and music, which makes this band so extraordinary. It’s also the songs. These handcut, finely crafted songwriting prototypes. If anyone should ever ask what songwriting is about, just play them any random title by The Green Apple Sea. This should answer the question. Each and every song on “Directions” has got such a disarming radiance it seems crystal clear why it took them eight years to come up with them. It feels as if they are going back to the term ‘album’ in it’s original sense with “Directions” – a collection of singles. This is not a album on which songs depend on one another, they don’t require the context or the neighbourhood. Each and every one deserves the limelight. 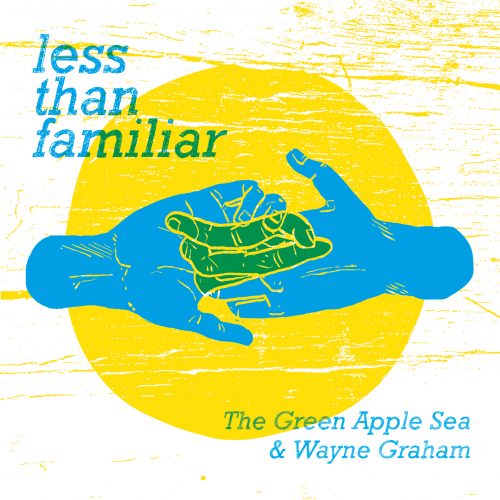 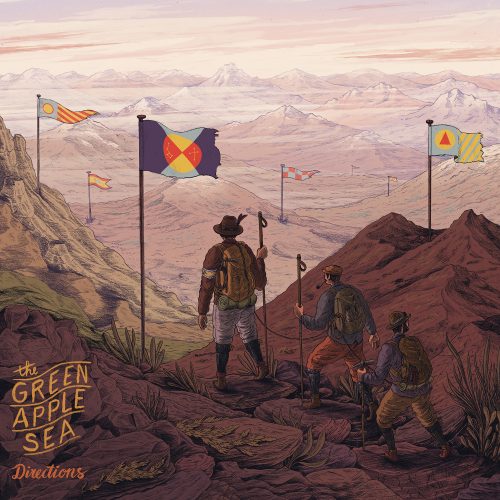 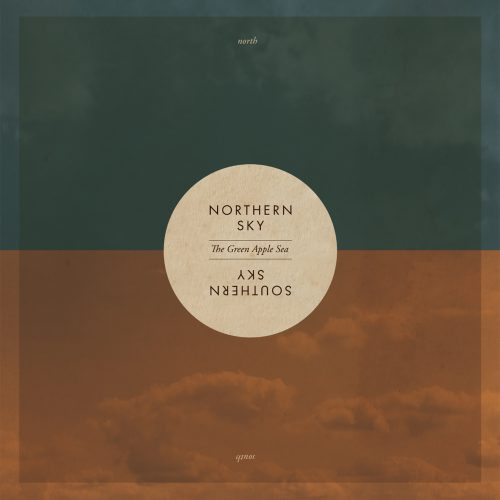