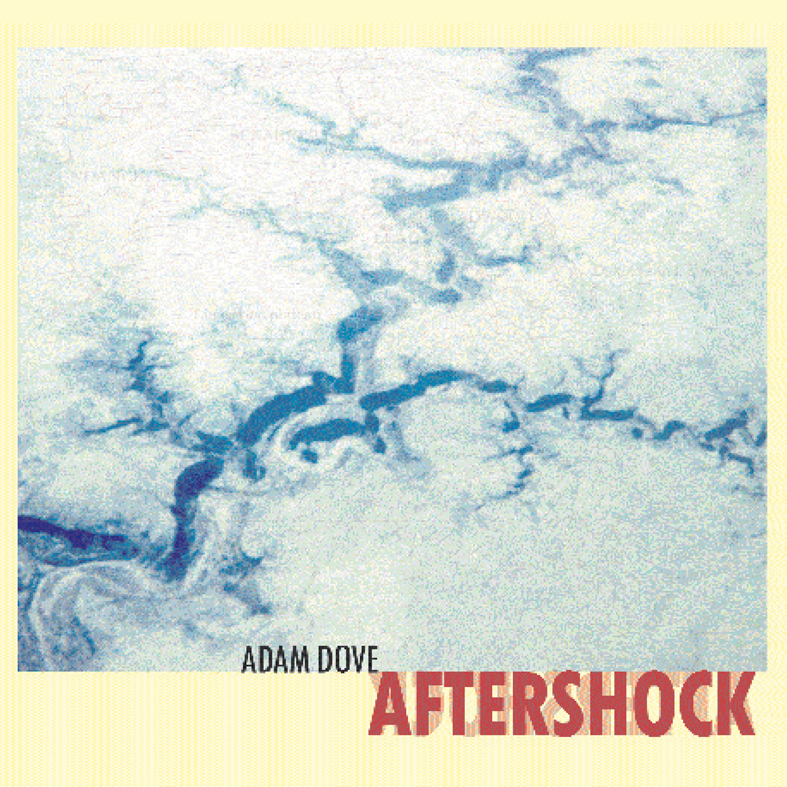 07.Better Than The Night

Aftershock is the debut solo album by Adam Dove (Adam Rubenstein), the former guitarist/songwriter of the legendary band CHAMBERLAIN. On Aftershock, Adam has beautifully created some of the most conceptual, yet catchy, music around. The 11 songs on this album make us think, all the while helping the listener identify Adam Dove as not just an imitator, but among the greatest singer/songwriters ever. For example, think of Elliott Smith’s XO, Nebraska by Bruce Springsteen, Sketches For My Sweetheart The Drunk by Jeff Buckley, and Everybody Knows This Is Nowhere by Neil Young. Adam Dove, and Aftershock, are among these artists, and titles, as ones of pure genius. Aftershock also features the instrumental talents of members of Old Pike.