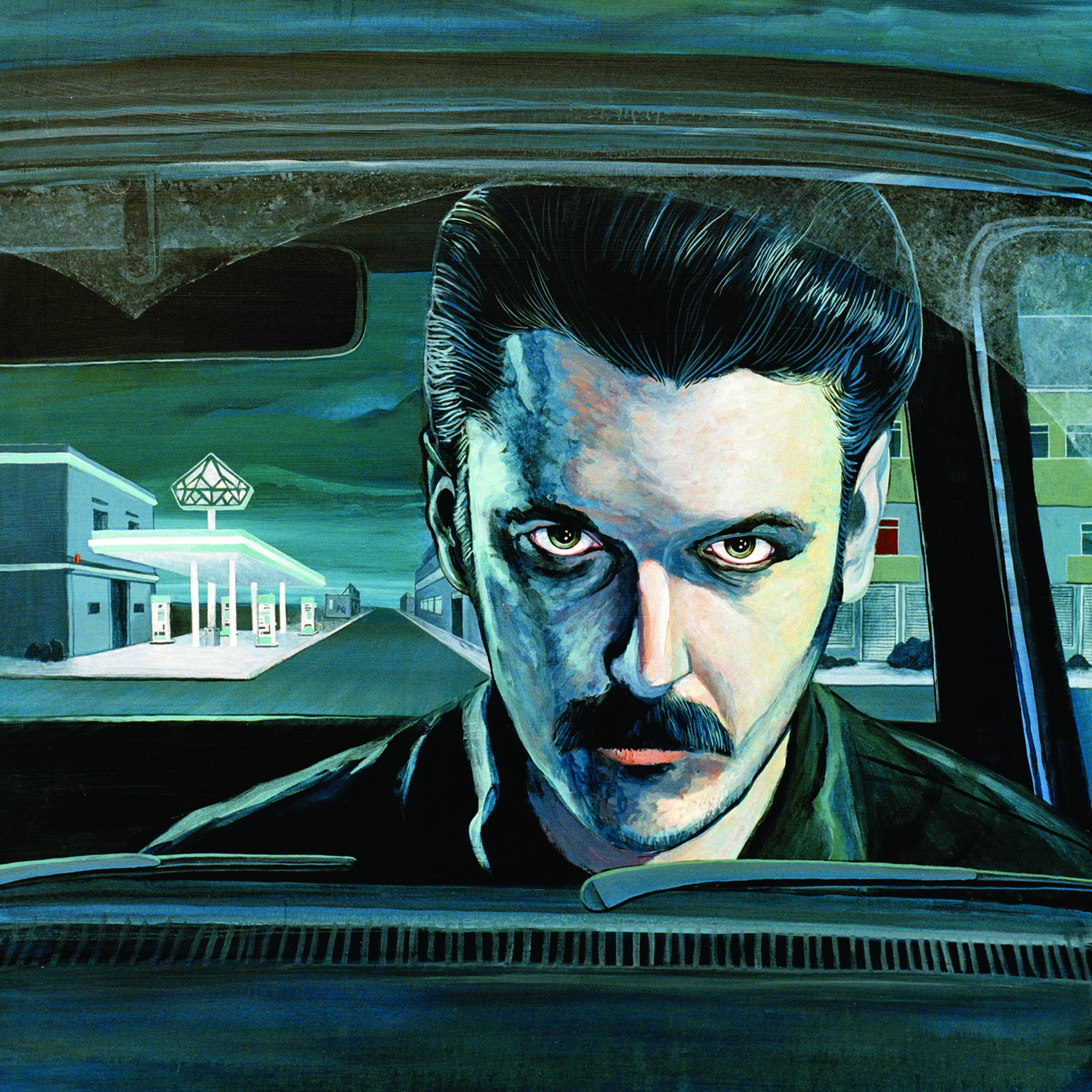 A tired man steps into his apartment after long weeks of touring. Nothing has changed except for the thin layer of dust on top of his belongings. Still, he knows he won‘t stay for very long. No everyday life, no old friends. This place doesn‘t feel like home to him. Its uncertainties seem bigger than those lurking behind the distant hills out there. The car on the other hand feels tidy and lucid. There‘s only one type of perspective there: forward. Every Story True by Digger Barnes is the soundtrack to this kind of living. An Americana-album about travelling and the side effects of travelling, its constraints and its defeats, its neuroses and all those peculiar figures one picks up on the roadside in the course of a travelling musician‘s life.

Every Story True is the record that a good late-night DJ will play for you as you steer your car down nightly highways.

The evolution of these nine perfectly structured songs has substantially been determined by Digger‘s past years as a live musician for Chuck Ragan (Hot Water Music) and his Revival Tour. Inimitably all of this is realized within the Diamond Road Show, a dark Highway-cabaret in between concert and the video art of the befriended Pencil Quincy, who is also accountable for the album’s artwork.

Whether it is the old woman, beginning a new life far away from her family in Pure As Gold, or the tattered love letter full of what if’s and could have beens, left by a hitchhiker on the passenger seat in The Letter.

Every Story True is a bow to the people who are getting by without securities, people who are on fire with restlessness, people who dare to start over new. All of this is wrapped into typical Digger Barnes arrangements and song patterns: plain and unadorned, decelerated, cinematic, densely woven and atmospherical.

CD comes in a special arigato pak and the vinyl comes on 180g plastic in the strongest cover you can get for LP’s and with free downloadcode. 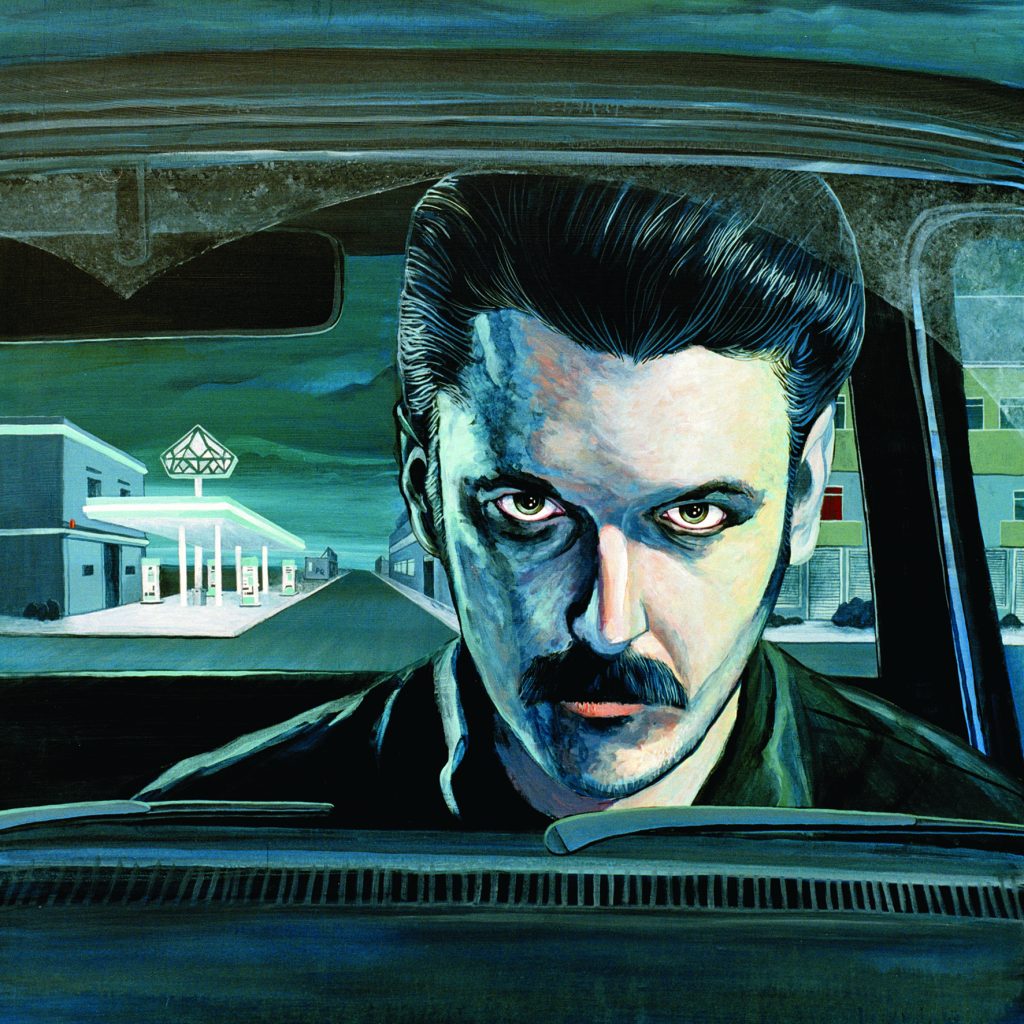