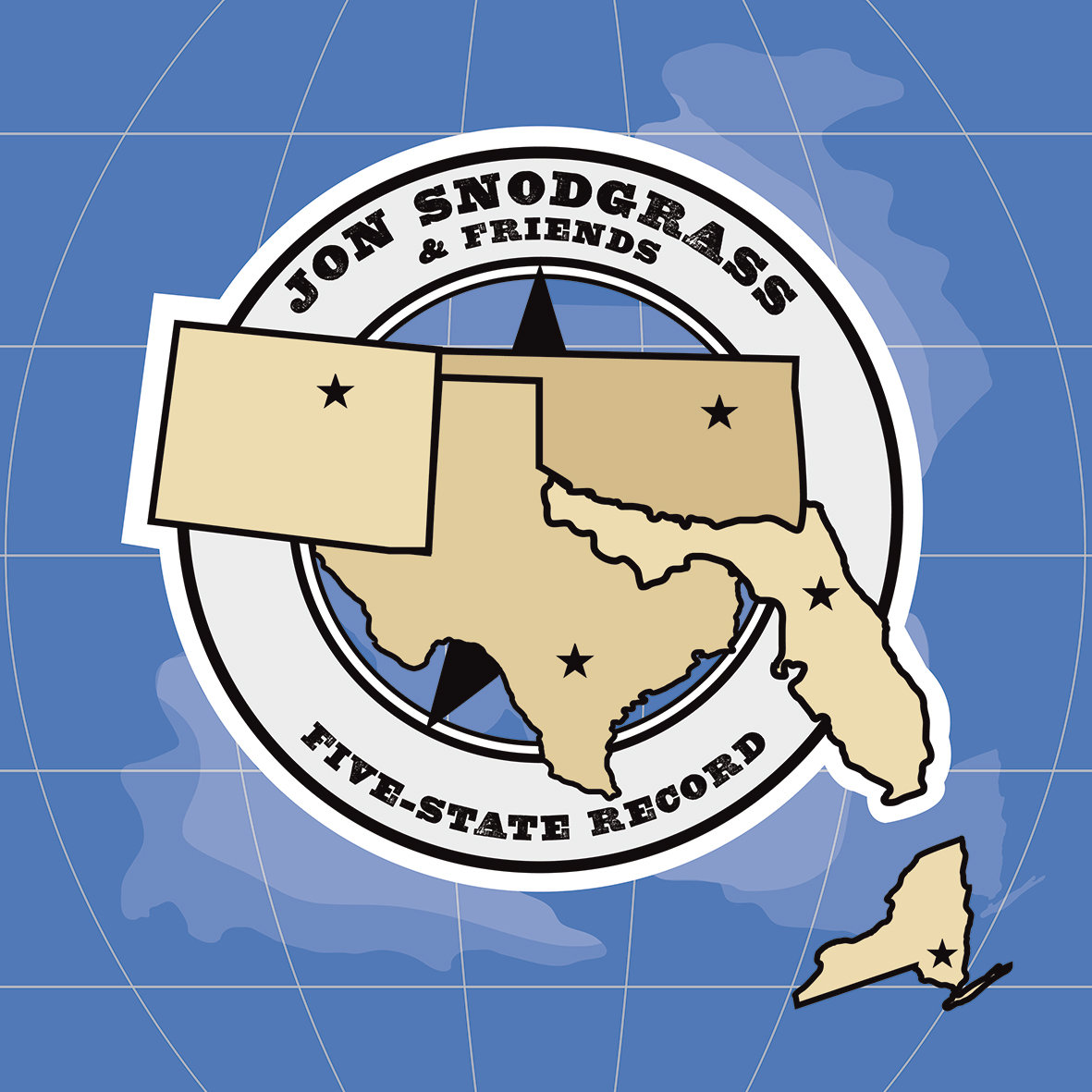 2. Weighing in on St. Michael

You’ll find rock songs, sad songs, a couple songs you won’t expect, more songs that you will probably expect and one or two silly songs on this 10 song record.

Like ‘Visitor’s Band’, this record follows in the same tradition of recording. That means tracking with many friends in many locations. This time introducing a new cast of characters, hosted in new locations.

This release has exclusive tracks for ‘Hometown Caravan’ and this European Tour. It includes the “Tri-State” 7in released by ‘Paper & Plastic’ in the U.S. in May 2011 and two songs from the Jon Snodgrass / Cory Branan split which was never officially released in Europe. It also includes handy translations in the insert for all the people of all the countries Jon plans to visit on the Oct/Nov. 2011 ‘Scorpios’ European Tour, The ‘Scorpios’ are Joey Cape, Tony Sly, Jon Snodgrass & Brian Whalstrom.