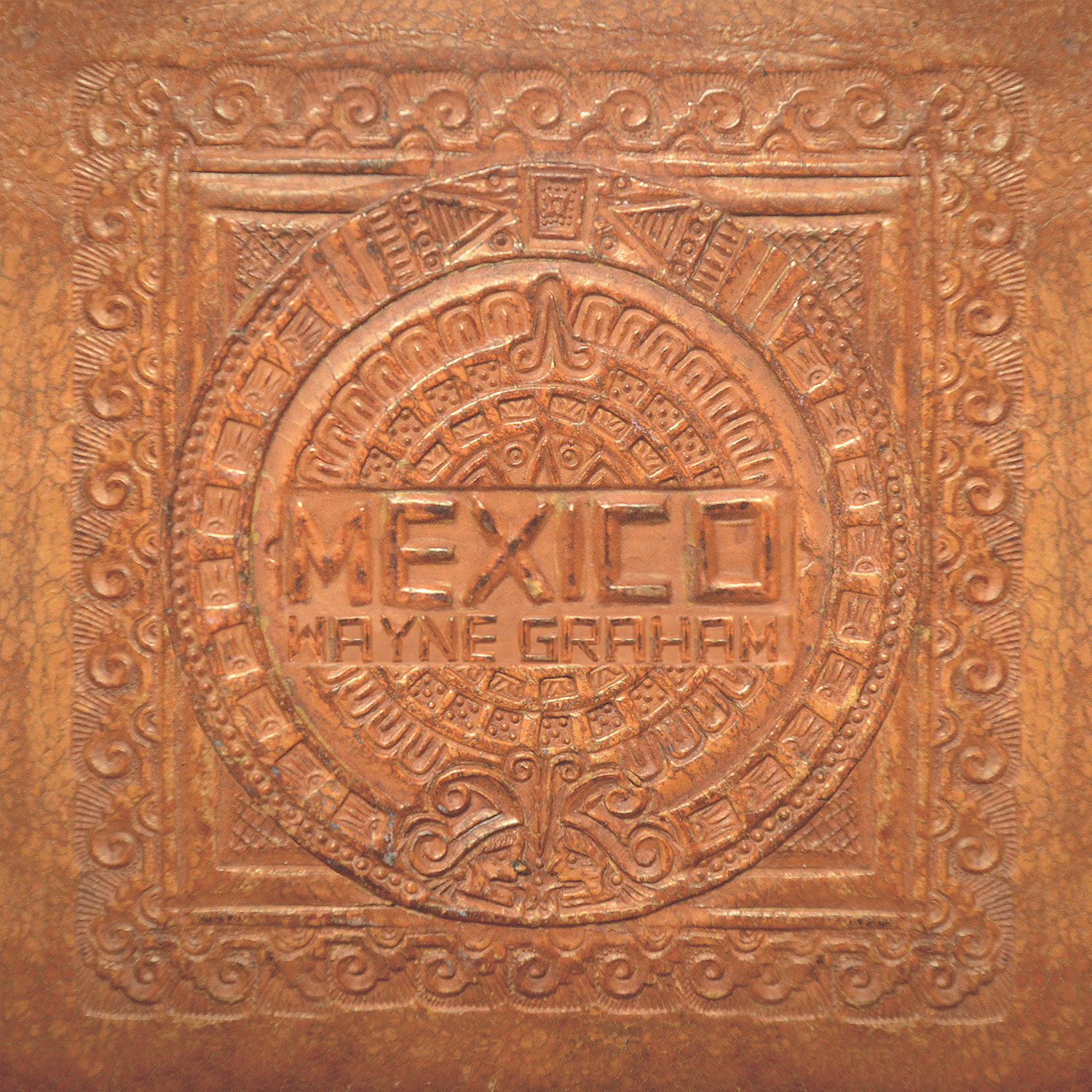 When Hayden and Kenny Miles first played in a band together, they were only eight and thirteen. Their father had founded a church in their hometown Whitesburg in SouthEast Kentucky and they were backing the services on drums and bass. Music has been an essential part in the family for over three generations. Hayden learned how to play the drums by watching his uncle and Kenny was taught by his father and cousin. Even their grandparents were singing and playing instruments. Life revolved around three pillars: family, hard work, and music.

Still nowadays, Whitesburg is an isolated place. The area, and that’s a scientific fact, has one of the lowest qualities of life in all of the US. Since the mid 1970s the area is in a state of constant recession. Lowest per capita income, shortest life expectation, firm republican domination. The name Wayne Graham is a composition of both their grandfather’s first names. Both were coal miners as well as Kenny’s and Hayden’s father and uncle. The latter actually witnessed the violent riots of the United Mine Workers Union Strikes, which were put into pictures by Barbara Kopple in her Oscar winning film HARLAN COUNTY, USA .

The answer to how the two brothers and their delicate and ornery Alternative Country fit into that picture is rather simple: they don’t. There’s a bit of Hard Rock in the area but apart from that, music mostly takes place in churches. Ideally, it ought to be kept strictly ‘oldtimey’.

Wayne Graham’s album “Mexico” the first one to be released in Europe is already their fourth, even though the two brothers are only 26 and 21 .It’s not entirely clear whether it is their upbringing or the feeling of being cut off from the rest of the world but the album oozes a seemingly supernatural maturity, “Mexico” , is concise and clever. Extremely catchy but never mundane. Artistic but not overly intellectual .

The songs are often rather short and the remarkable, airy production , which takes place in the basement of their parents’ house, feels like an excercise in reduction. Beautiful chords and melodies , an incredibly melodic style of drumming and always at the right moment, wayward little details, breaks and lyrics , written for eternity.

When asked about it, Songwriter Kenny Miles modestly states that he doesn’t want to steal their audience’s time. Eventually, his songs are like answers to questions, which might not have been asked in the first place.

Thematically, Mexico circles around the tragic death of their best friend last October. The first verse of the title track goes: “It was in your bloodstream on the day you died, til they replaced it with formaldehyde.” The It resurfaces in almost all of these songs but is never properly named. It is not a substance nor a trait, but the mystic connection between the three friends , which have played music together since their early childhood. Fellow Man tells the story of one of their last nights together an endless late night front porch conversation, when suddenly they hear a clicking sound approach. It turns out to be a wolf walking down the nightly streets of Whitesburg, passing them by as they sit breathless on their their porch. Here’s how Kenny Miles puts it into words: “Like the wolf outside we are led by desire, we are ruled by by the time we have lost.” And suddenly one gets reminded that music actually possesses these abilities: to express something beyond pitiful facts and numbers, an essence of something grand and almost unthinkable. 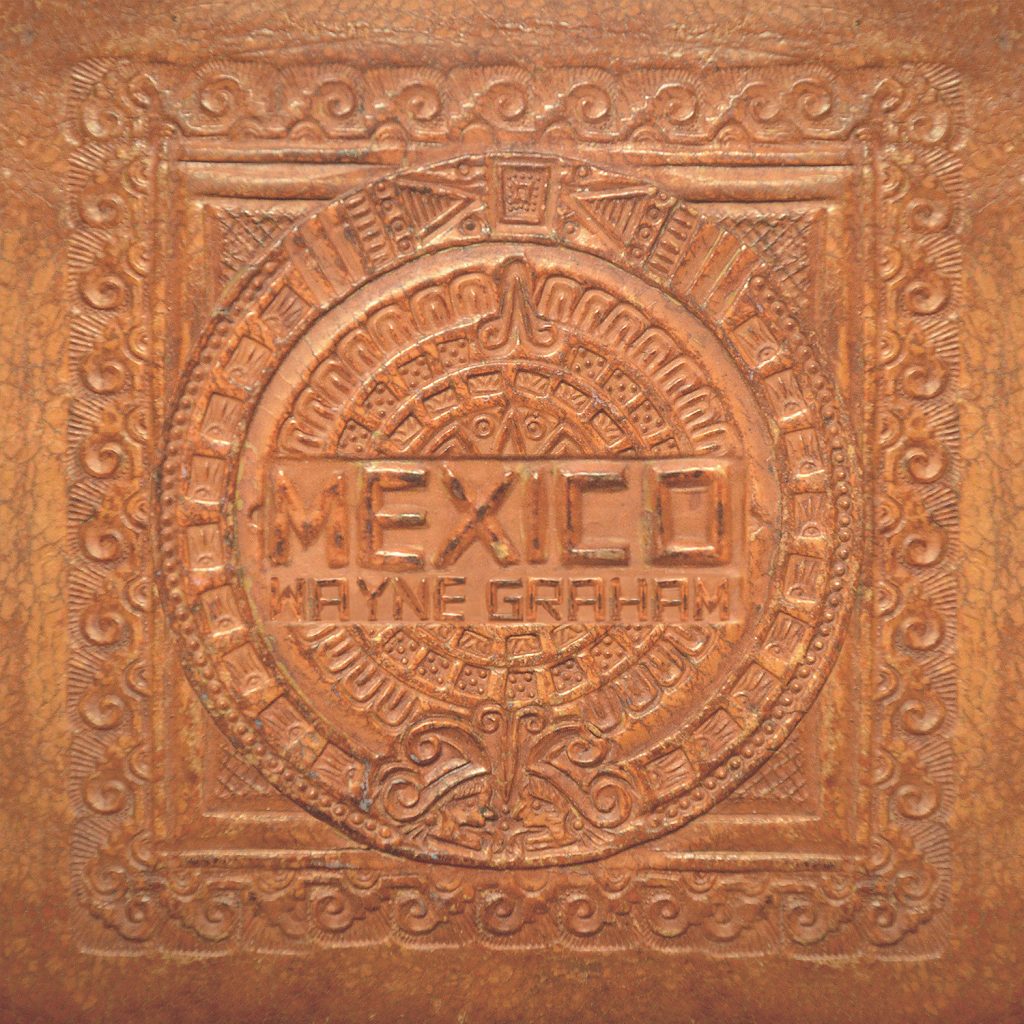 “Here is understated, yet deep, true and spiritual understanding. Modern Appalachian music at its best. A huge album that insists on careful appreciation.” (9 out of 10) Americana UK