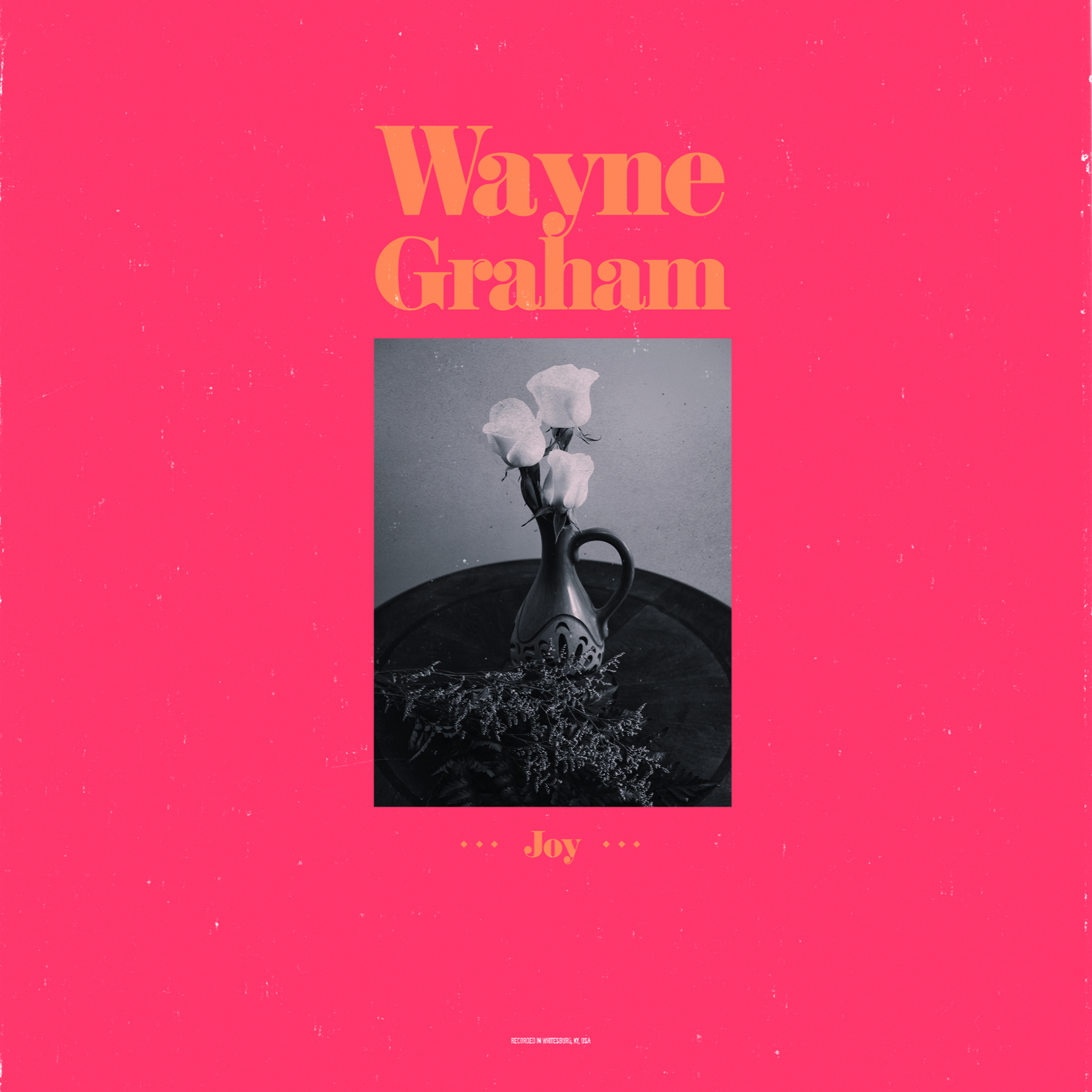 Wayne Graham is a band of two brothers, Kenny and Hayden Miles, hailing from Whitesburg, a former coal mining town in South-East Kentucky. They released „Mexico“ in the fall of 2016. It was their fourth album, and the first one to be released in Europe. Its follow-up “Joy!” actually doesn’t require that many words. Everyone who has heard “Mexico” knows how amazing this band is. That „everyone“ in this case still amounts to way too few is obvious as well.

“…orchestrated traditionally humble and down to earth, however, written so smart, slender and tremendously well, that Wilco, Sparklehorse or the godfather himself Gram Parsons must serve as a comparison […] This is a mandatory recommendation. (INTRO 10/16)

“Modern Appalachian music at its best. A huge album that insists on careful appreciation.” Americana UK (9 out of 10)

“ This Country-Sound is classical and progressive at the same time, one thing it is for sure: enticing.” (Jan Freitag – Freitagsmedien)

“Joy!” directly connects to their last album. Both brothers write fantastic songs, sometimes literally over night. They are virtuoso musicians and clever engineers of their own music. Nevertheless, they make a point of maintaining a sober and very level-headed sound – earthy and dry, neither blurred nor bloated for mere effect. This doctrine might go back to their heroes. People like J.J. Cale, the late Don Williams (namesake of one of the album’s tracks), or John Prine, who inspired Kenny to become a mail-man before his career in music and before moving to Tennessee three years ago. Yet another reason for their sound’s sober decency may lie within their upbringing. The brothers were raised in a religious and very musical family. Their father had founded a church in their hometown and the two would back him in the services on bass and drums..

Nonetheless, they significantly expand their color palette on „Joy!“ The opener “On My Throne” comes off surprisingly bluesy and bitterly political. (“I’m better off than I deserve | I’m full of war but I never had to serve”) and the driving, lyrically enigmatic “White Rose”was a surprise. “Toyman” is their first instrumental piece and separates the album into two halves.

“Joy!” is the first album the brothers created while living apart (Whitesburg, KY, and Nashville, TN) and at the same time it’s their most collaborative one to date as far as completing one another’s sketches, lyrics and songwriting ideas go. It is also a transcontinental band-record since Johannes Till and Ludwig Bauer, two multi-instrumentalists from Dresden, Germany, have added guitar, keys and trumpet to several of the songs. Drummer Hayden Miles, actually contributes two songs, composed and sung by himself, which seem to leave the Alternative Country-terrain alltogether. „Here“ and „Don Williams“ are fragile, quiet Indie-Pop gems –  a tentative mapping of unforseen possibilities.

“Don Williams” is about rummaging through old inherited stacks of tapes left by their pawpaw Wayne (The band name is a combination of both their grandfather’s first names, by the way). On these tapes were sermons, bands he liked, players he admired, voices of friends and relatives, and  – on almost every other cassette – the eponymous Country-Songwriter.

“Here” gives off a vibe of walking through postapocalyptic small town America. No traces of the enormous sums of money to be found that once were earned there in the mining business. Junk and waste products of civilisation on front lawns, emptiness and rural exodus… “At the foot of a small town’s mountain | resting high above their eager eyes | black from the money that they’ve earned here | seeing no return while they get high”

Upon asking Kenny Miles about their approach to the new album, one gets an answer that bears resemblance to the songs on the record – understated yet never without any poetry:

„I think the only boundaries that ended up being pushed were our vulnerabilities. It is a somewhat bare record, musically and lyrically. […] Although we don’t set out to give voice to an otherwise inexplicable aspect of being alive at this time in history, the songs end up serving that purpose for me. They are memos to myself for later, documenting what it felt like to persist and move forward.” 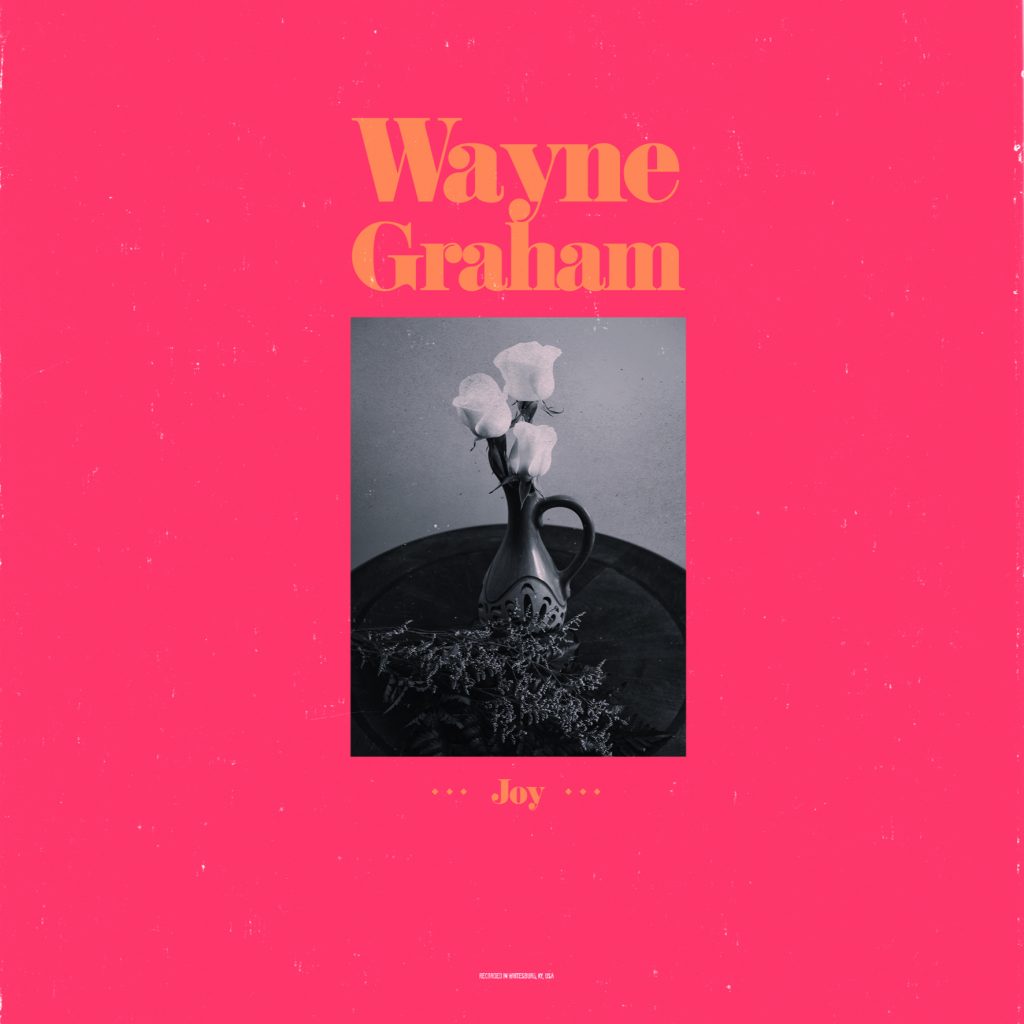