HTC043 Drag The River - self titled 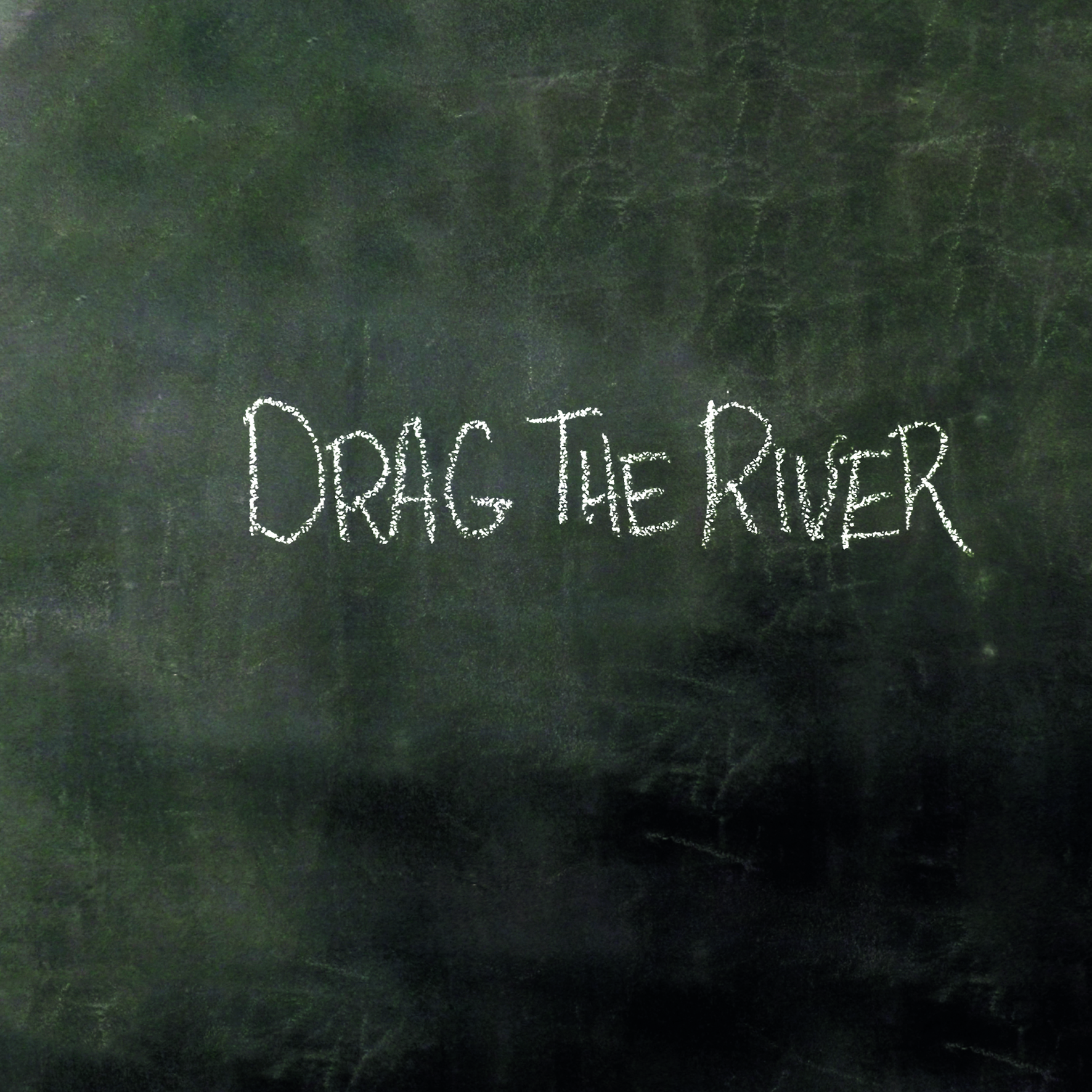 For the uninitiated, Drag the River are self described as a “Country & Midwestern” band. Transplanted from Missouri, the band resides in Colorado comprising of the talents of Chad Price (of ALL), Jon Snodgrass (of Armchair Martian, Scorpios), JJ Nobody (of NOBODYS) & Dave Barker (of Pinhead Circus). Drag The River began in 1996, when Chad was playing in ALL and Jon was rocking in Armchair Martian. The two wanted an outlet for the more laid-back, country-influenced songs they were both writing. They are one of those bands that manage to transcend the confines and boundaries of the musical world and become more like a legend. There’s something about their haunting croon and fuzzed-out Telecasters that make everything fit together so perfectly, hitting that same elusive mix of rock n’ roll and alt-country that The Replacements defined and so many others have tried to cop. 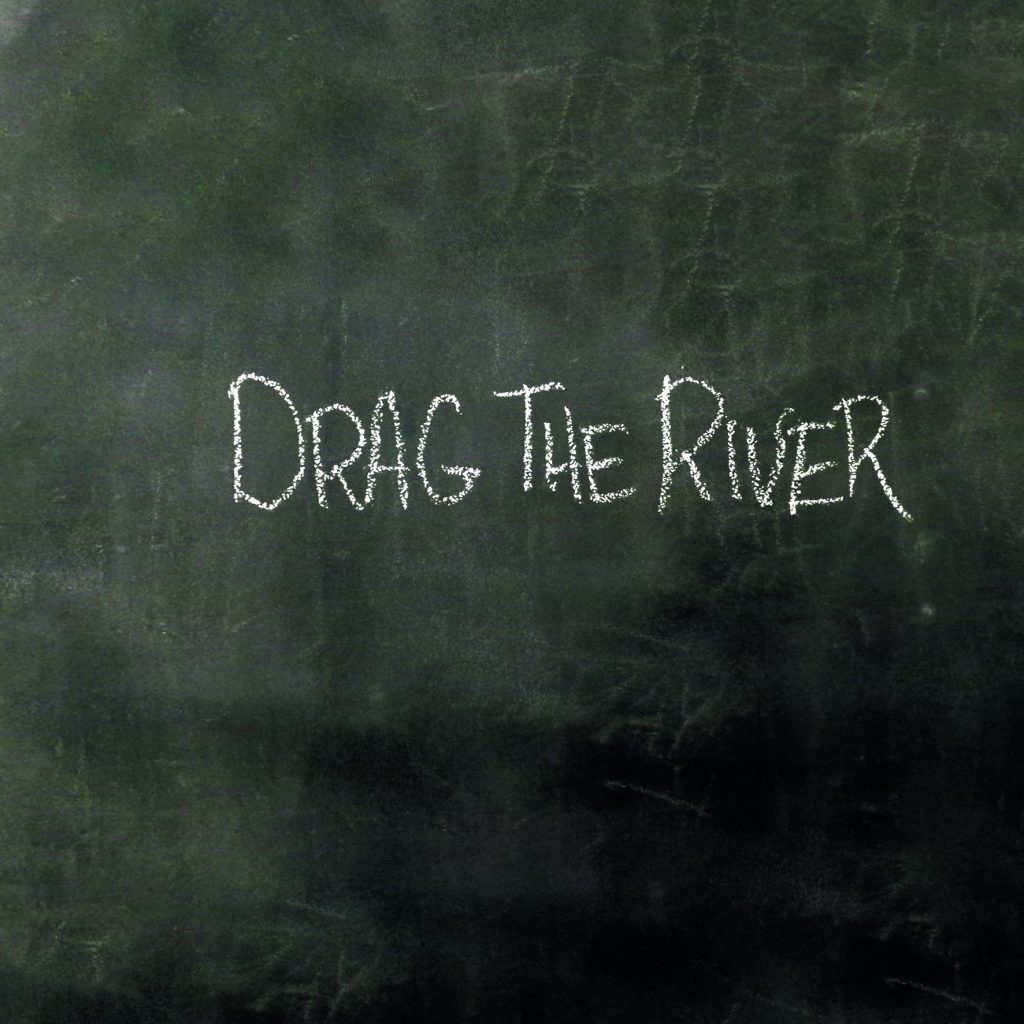