HTC055 Wayne Graham - Songs Only A Mother Could Love 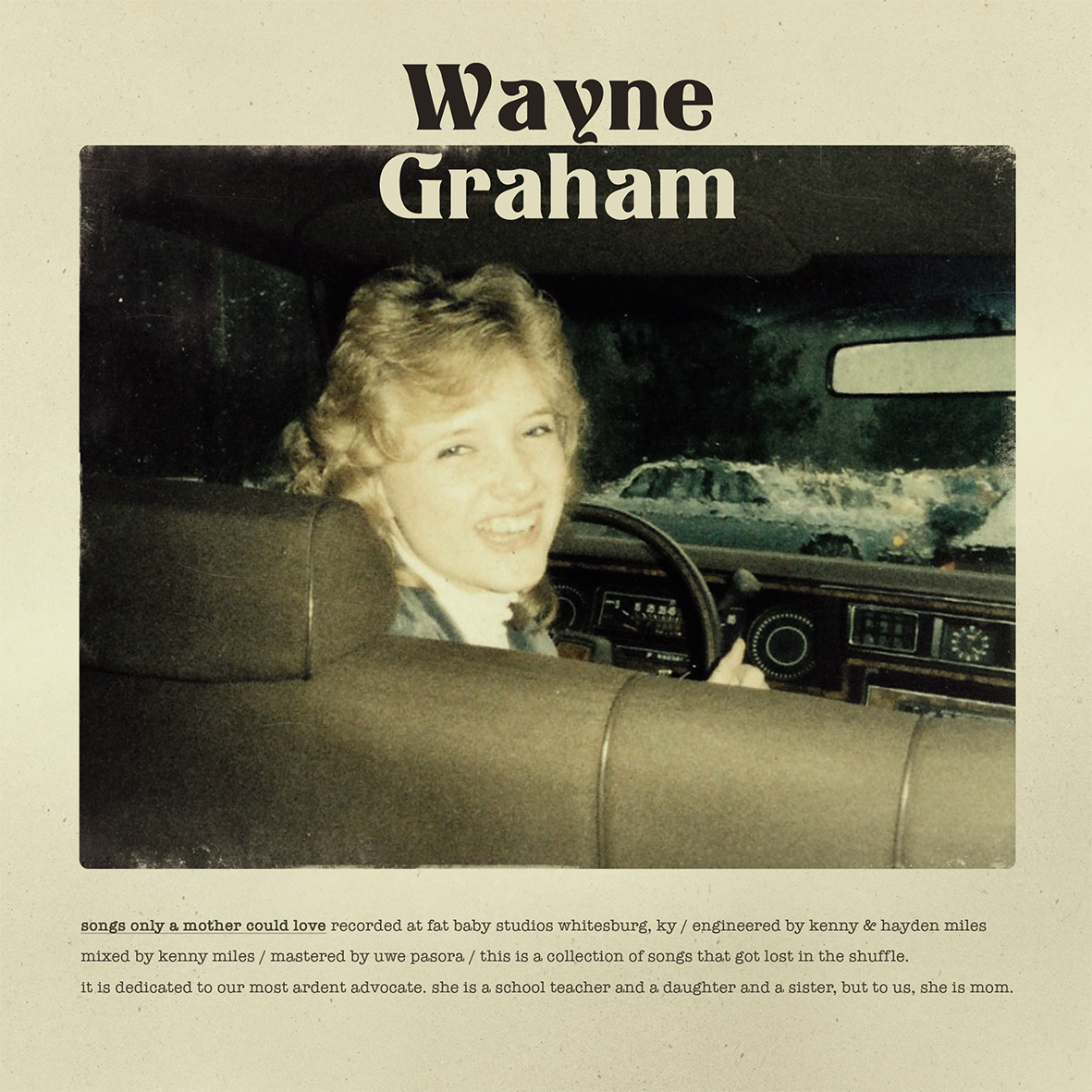 03. Midnight In This Town

05. If Thoughts Could Kill

11. Life Fades In And Death Is Distorted

Two albums of the band Wayne Graham were necessary for Germany’s most intransigent music critics to fully embosom them and their music. Wayne Graham is a folk-rock band from Whitesburg, Kentucky, and almost unknown even in their home state. They are not a band for grand gestures, they are understated, subtly cantankerous but somehow they always remain catchy and timeless. Their secret is as perfidious as it is simple. They make records which invoke the urge to listen to them again and again. Records that do not impose – that reveal their secrets little by little.

Wayne Graham is the band of two brothers, apparently bestowed with infinite creativity and talent, that still write, record and produce in the basement of their parents’ home. They still live in Whitesburg, a former mining hicksville, in one of the poorest regions of the USA. When they were kids, they backed their father, who once founded a church there and now has a small business as a repair service for electronics, on drums and bass at his church services.

“Songs Only A Mother Could Love” is going to be released only eight months after their latest album “Joy!” which has marked a modest break trough of the band. This summer they play on some of the most selected festivals in Germany. Rolling Stone critiques and readers have chosen “Joy!” as one of the best records of 2018:

“The sublime Americana of the brothers […] takes a while until it enfolds its full splendor. But then you want to listen to these songs between J.J. Cale and The Band, gentle blues and smoldering folk-rock, again and again.” (Rolling Stone 1/2019)

“Songs Only A Mother Could Love” forms a trilogy with “Mexico” (2016) and “Joy!” (2018). However, singer and songwriter Kenny Miles sees the upcoming album as more of a prequel to these two, because it is a collection of songs which, for various reasons, were never finalized during the recording of these albums. As their label, one shed some tears when songs like “House I’ll Never See” or “Silver Spoon” vanished from the track list at some point in the process. There are live favorites from previous tours which never got recorded (“By and By”, “Two Minutes”). And some songs that never even found their way over as demo versions. “Flower Store” for example is an almost classical Americana piece, with lyrics so perfectly writ and woven into the fabric of the music – another song that makes you wonder why Wayne Graham is not a household name in every dusty American Jukebox.

The new album is a family matter. Dedicated to their mother. The eponymous grandfathers Wayne and Graham are staring grumpily from the LP-labels. The cover shows mother Kim, lovingly glancing back over her shoulder towards her two sons on the backseat of the car. The whole album was finished in the course of mere weeks in fall 2018.

“Songs Only A Mother Could Love” is being released on the 13th of April 2019 in the framework of the Record Store Day – strictly limited to 400 copies of bone-white vinyl with inside-out cover print, download code and lyrics sheet.

“You sewed the flag they carried to the moon / You are my favorite silver spoon.”