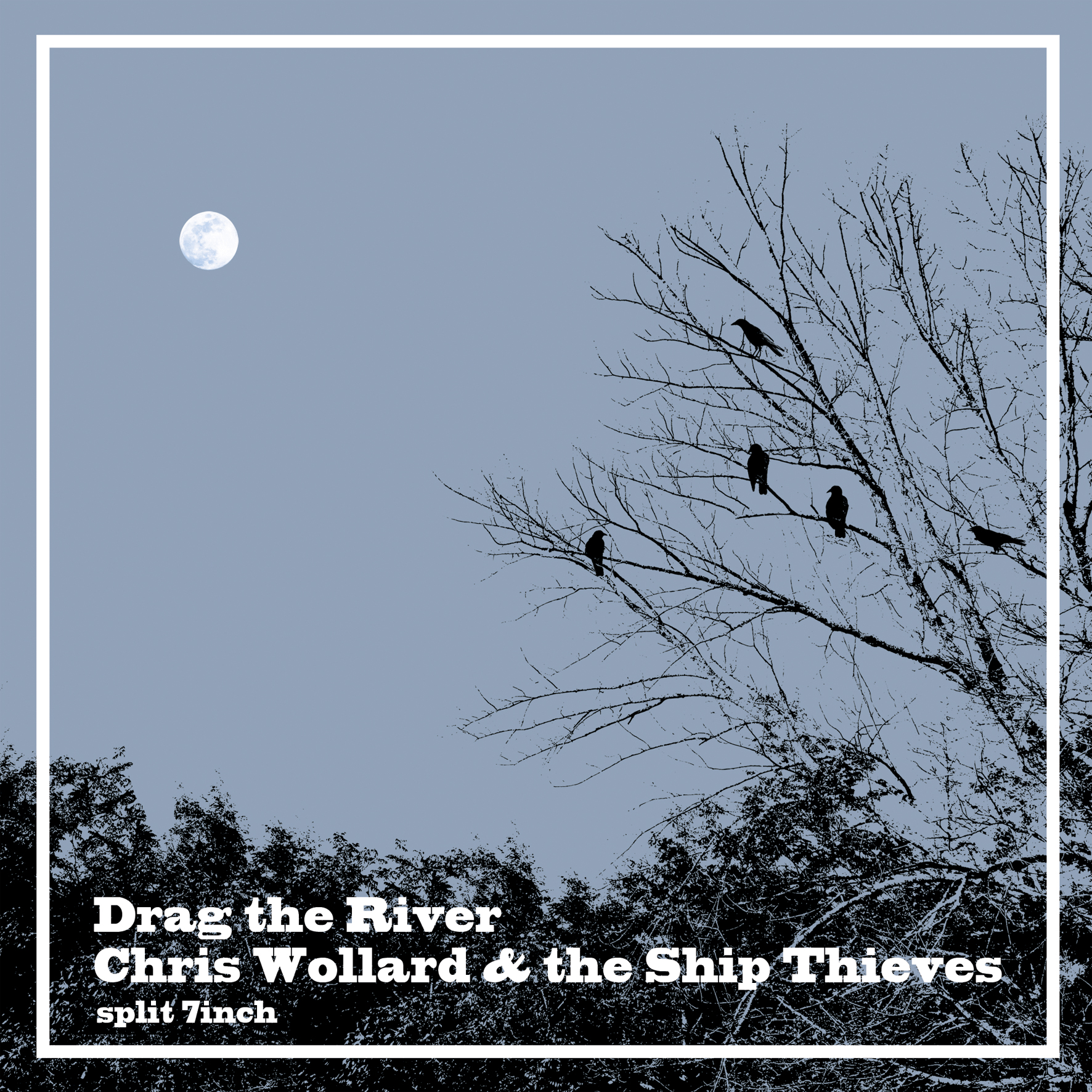 01. maroon by DRAG THE RIVER

02. together cross the happy river by CHRIS WOLLARD

03. a way with women by CHRIS WOLLARD

04. no exception by DRAG THE RIVER

A split 7inch with the great alt – country, americana band DRAG THE RIVER from Denver, Colorado and CHRIS WOLLARD the singer and guitarist of the legendary band HOT WATER MUSIC from Gainesville, Florida with his band the SHIP THIEVES. This 7inch features 4 songs (one original and one cover each). DRAG THE RIVER covers CHRIS WOLLARDS’ “no exception” and he covers “a way with women” of DTR.) 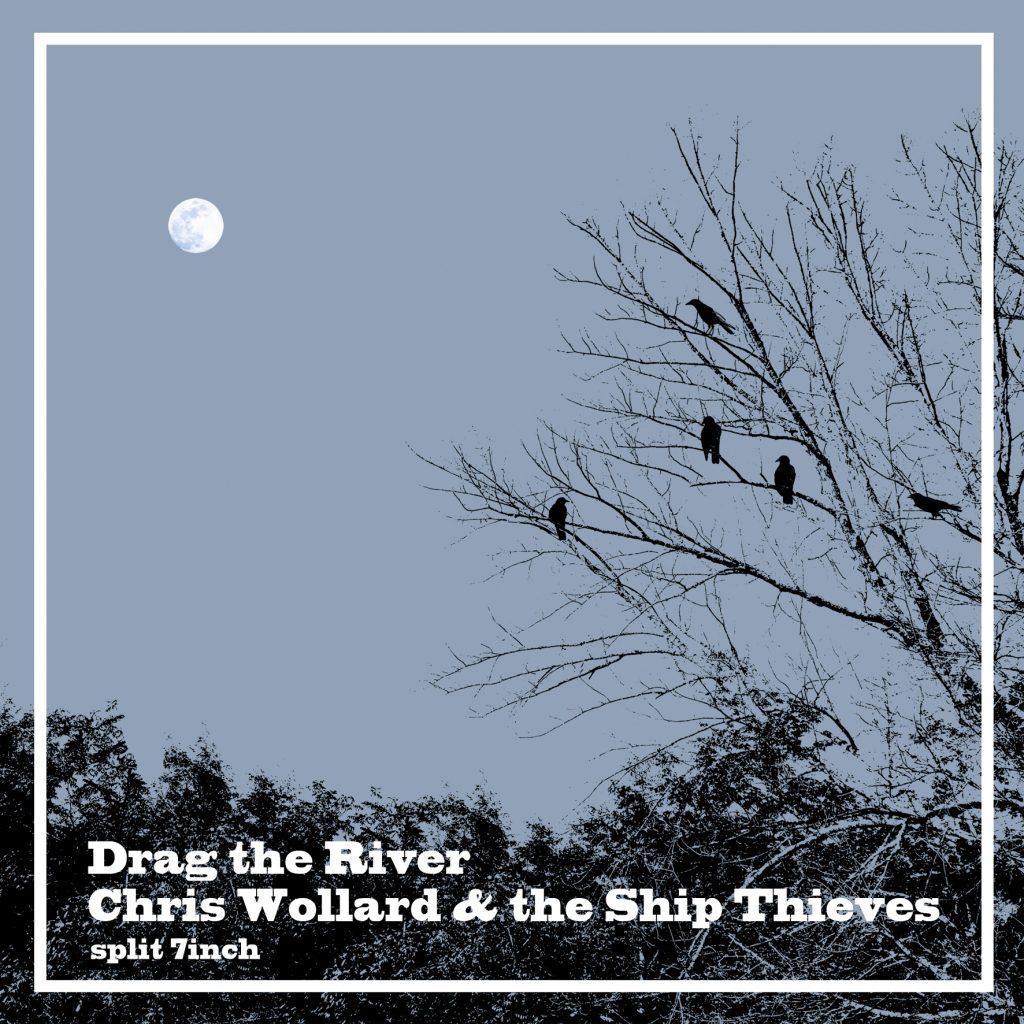