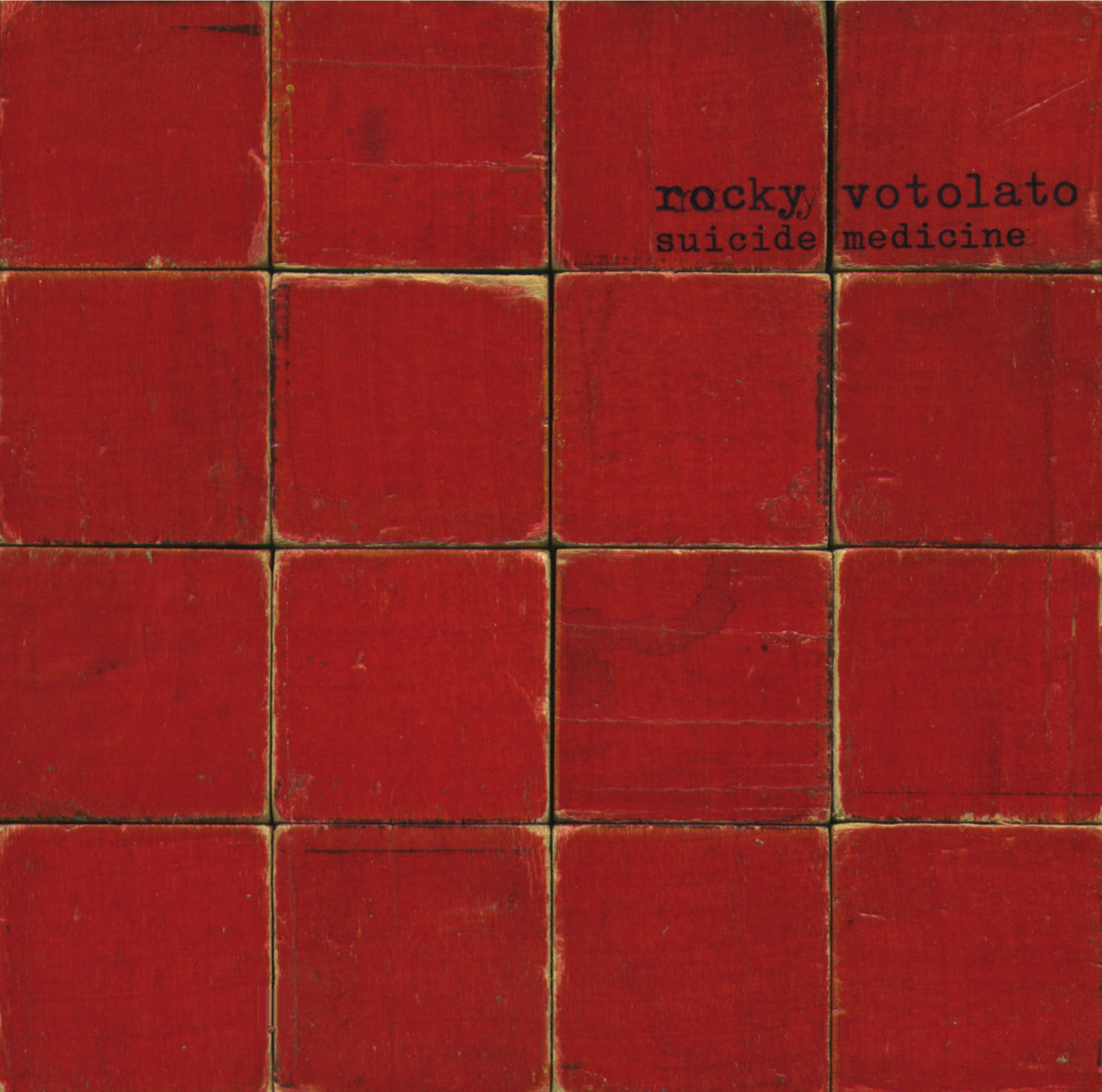 01.The Light and the Sound

08.The City Is Calling

09.Secrets of a Salesman