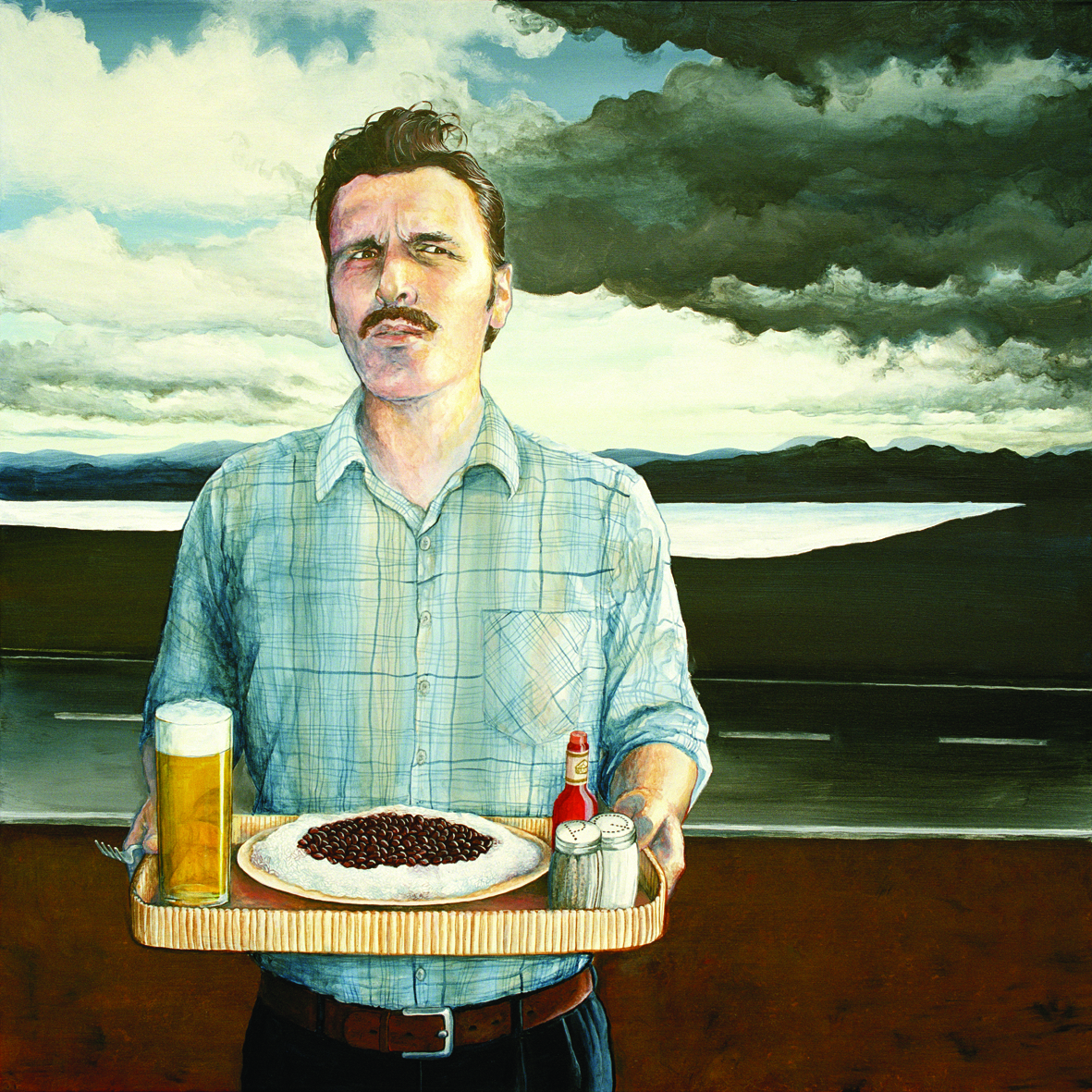 03. Song For A Sleepwalker

04. Waiting for the Snake

DIGGER BARNES is a German singer/songwriter, performer and sideman of Chuck Ragan (HOT WATER MUSIC) and THE REVIVALTOUR, an annual traveling alliance of the North American folkpunk scene, where he shared stages with Tim Barry (AVAIL), Ben Nichols (LUCERO), Tom Gabel (AGAINST ME), Austin Lucas, Frank Turner, Jesse Malin and others.

With his debut TIME HAS COME he recorded a modern americana-album of great diversity and with strong, dark vibes. Style, taste and musical understatement are the secret ingredients of his very own gumbo out of  folk, indie, gospel, rockabilly, pop and country.

Stories about loners, losers and shady characters of all kinds build the center of the Digger Barnes World which has a visual counterpart in the paintings of PENCIL QUINCY, Digger’ s partner-in-crime for many years.

Imagine a movie directed by dream team David Lynch and Tarantino. A young couple on their honeymoon is stranded in a spooky desert-motel. The place is run by shady characters and haunted by ghosts. A dead body is found… The whole movie has a strong dark atmosphere combined with sparkling moments of kitsch and black humor. Unfortunately this movie gets lost, just the amazing soundtrack remains – it’s composed by DIGGER BARNES.

DIGGER BARNES is a Hamburg (GER) based singer/songwriter, performer and bassplayer (Chuck Ragan, Revival Tour and others). His music is influenced by Desert Rock and Americana. On his september 2009 euro-tour together with Chuck Ragan he will play songs of his new album TIME HAS COME, accompanied by a small backup band. 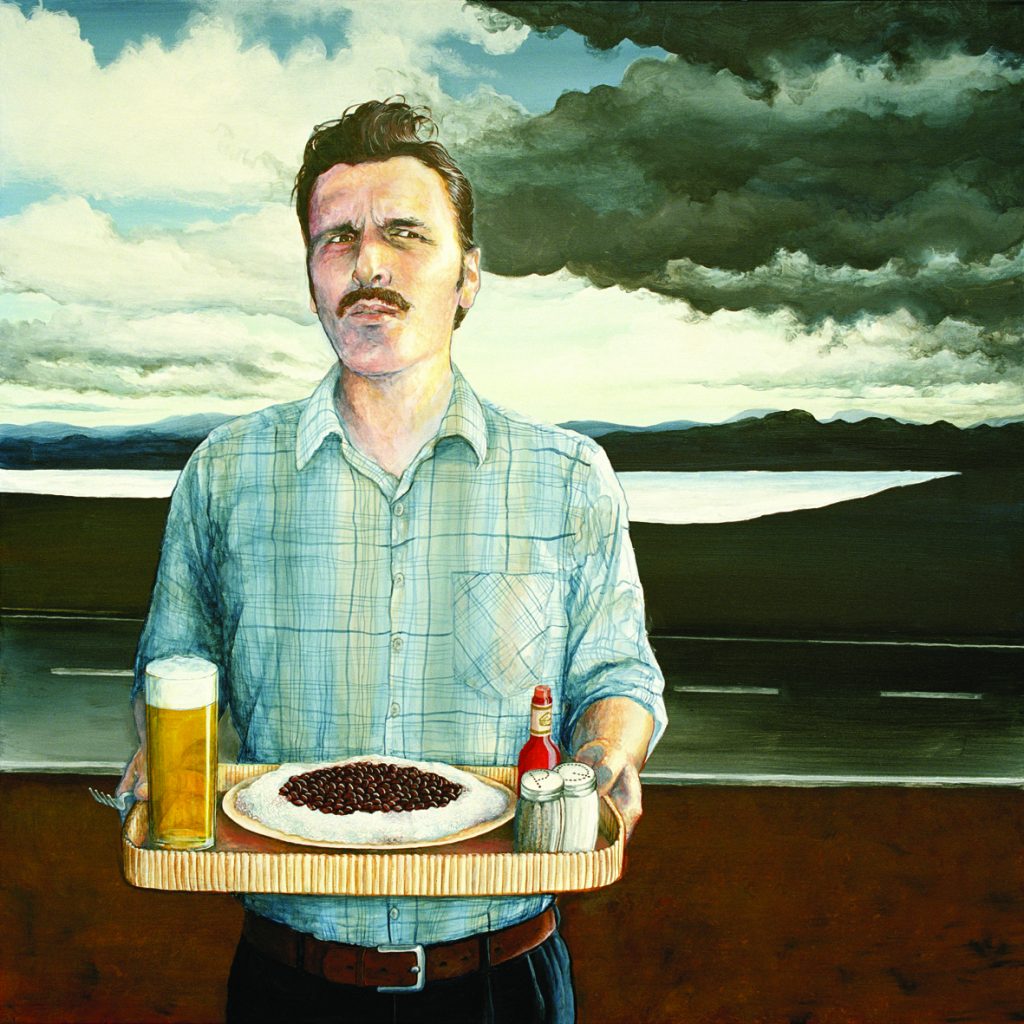