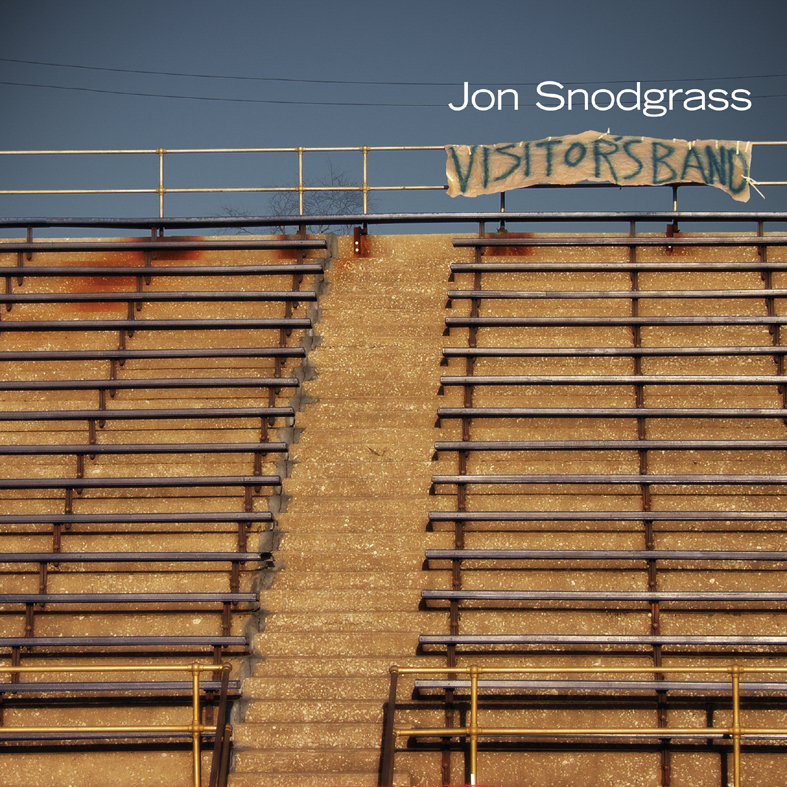 4. Song For Jake Nichols to Sing

Since the premature dissolution of Drag the River in late 2007, Jon Snodgrass has continued to do what he has always done: write and record great music. Over the course of most of 2008 he recorded a number of recording sessions in such far off places as Rhode Island, Kansas City, San Jose, New Brunswick, and at home in his garage and in Denver at Black and Bluhm (with Chris Fogal). He had guest musicians (hence Visitor s Band) such as Two Cow Garage, Chad Rex, Joey Erg, Chris Pierce, Eric Powers, and more. The resulting 10 track (plus the entire album over again as 1 track with alternate versions of nearly every song) album is some of Jon’s greatest work. You might think you know what this album sounds like, but I think it might surprise you a bit. The album incorporates the hard-edged rock you expect from Armchair Martian with the more rootsy sounds you might expect to hear with Drag the River and the resulting album is an album I have no problem calling a masterpiece. I am so proud of this album.