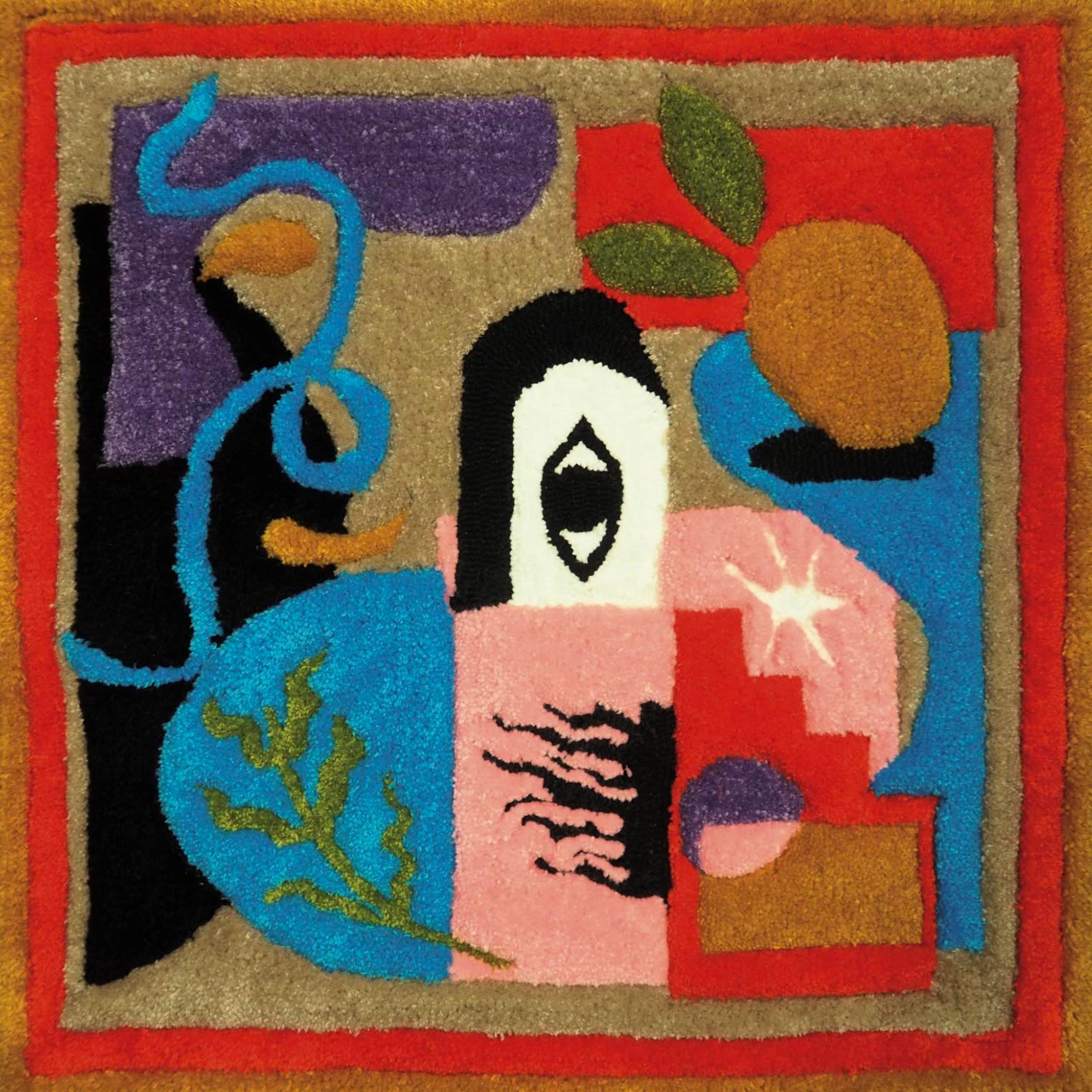 Wayne Graham has gained a reputation as one of the best bands shaping the New Appalachian Sound that includes acts such as Tyler Childers, John R. Miller, The Local Honeys, and others who are making music that is shaped by tradition but intentionally set on also forging a new sonic landscape. Wayne Graham has long been at the forefront of the movement. Their innovative new album, Ish, is bound to broaden their audience and firmly establish them as one of the architects of this vibrant movement in new music coming out of the hills.

Wayne Graham is a four-piece band named for the grandfathers of the core members, brothers Kenny and Hayden Miles,who have been together as an official group for a dozen years and have been playing together since they were children.  They’re joined by Lee Owen on lead guitar and auxiliary synth parts, and Jose Oreta playing bass. Wayne Graham is well known for their exhilarating live shows, which have created a devoted following. The band centers on the collaboration between the brothers, whose onstage chemistry and familial instinct is matched only by their vocal harmonies. The key to their success is a mutual desire to boost each other’s best. “I genuinely want to assist in bringing Hayden’s vision forth, and I think he feels the same way,” Kenny says.

The Miles brothers grew up in a musical family and community that made playing accessible to them from a young age.  “I was never intimidated to pick up an instrument and try because so many relative dabbled in everything,” Kenny says. “It was a passion and hobby long before it was a profession.” They also found church to be a formative part of their music.  Hayden got his first drum set when he was nine and started playing at church a couple years later.  Kenny was around the same age when he started to play bass guitar with the main intention of backing up his father during church services.  “We would play with friends from time to time, but church felt more professional and put together,” Hayden says. “Our dad was also our band leader, so we wanted to make him happy with what we played. It was a large education, as far as listening to know what to play and how to stay out of the way on your instrument.”

Hayden believes being raised in Appalachia is also foundational for their sound, mostly because of family bonds, but also because it is a more sonically eclectic place that most people think. “People try to sum up Appalachia with one word or one idea all the time, but it’s a complex region full of different people. We never wanted to be an old time band. We didn’t want the music we made to be defined by our region or the kind of music people might think comes out of Appalachia.” Growing up near Whitesburg, Kentucky, which has cultivated a vivid hardcore and punk scene over the past couple decades, also helped them to think more complexly about their own sound. “I think part of that comes from a need to express ourselves as something different or more out of the typical box people might have in mind about the region,” Hayden says.

Ish is their eighth studio album.  The record first grew out of a series of drum beats that Hayden recorded, to which Kenny wrote chord progressions.  They fleshed out the songs together with the lyrics coming late in the process.  The result is eleven songs that are mostly joint compositions exploring the concept of a fall from grace, whether that be ideas of sin or obscure theories about the concept. The brothers think of the album as mostly exploring how we define good and bad in our culture and for ourselves. “Good for one being can mean terror for another,” Kenny says. Another inspiration is the story of Lilith, Adam’s first partner who left the Garden of Eden after refusing to obey his commands. The title of the record, Ish, is the alternate name they gave to Lilith. It’s an experimental theme and the music matches, taking the band in new directions while staying true to the signature sound of catchy guitar-and-drum-driven melodies.  That’s all anchored by Kenny’s smooth, lead vocals that can amble about low and knowing or reach high and full of longing.

They always knew they wanted the sound of this album to be bigger than previous ones. “We wanted it to feel deeper and more expansive,” Kenny says.  The resulting sound is “folks songs with an experimental rock and roll treatment,” according to Kenny. Influences on the album range from Talk Talk, King Gizzard and the Lizard Wizard, David Bowie, Warren Zevon, and the Grateful Dead.

Like all of their albums, Ish provides a mediative, foot-tapping groove that can simultaneously put the listener at ease while also making them completely aware of the combination of precise lyrics and skilled instrumentation. Danceable even while they’re existential. Ish is a true album in that a narrative unfolds when listened to from beginning to end, yet each song stands completely on its own, providing multiple earworms in melodies that are almost instantly knowable. Ish is the kind of album that is perfect to put on while going for a long drive through the countryside or on the record player at home for chilling out.  But it’s also a careful exploration full of profound longing, a recording that is rife with great beats and riffs yet also satisfying to someone looking at the world more philosophically.  That’s Wayne Graham: fun to listen to, but also reflective, always providing songs that are easy to sing along with even as they are thoughtful and thought-provoking. Ish is an important new album from one of our best and most reliable bands. 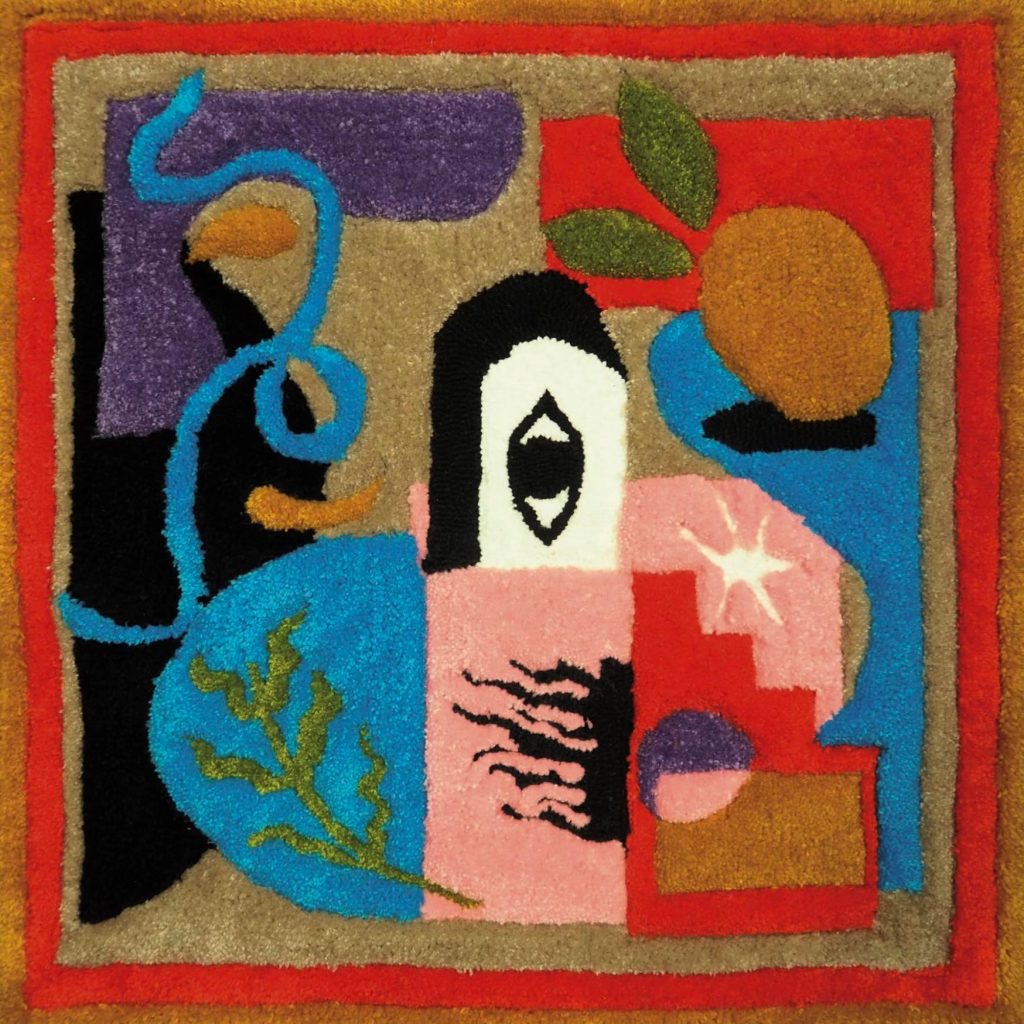 No Depression: “This is the band at their best, as they chronicle the never-ending search for love and purpose…”

AMERICANA-UK: “Here is understated, yet deep, true and spiritual understanding. Modern Appalachian music at its best!” (9 out of 10)