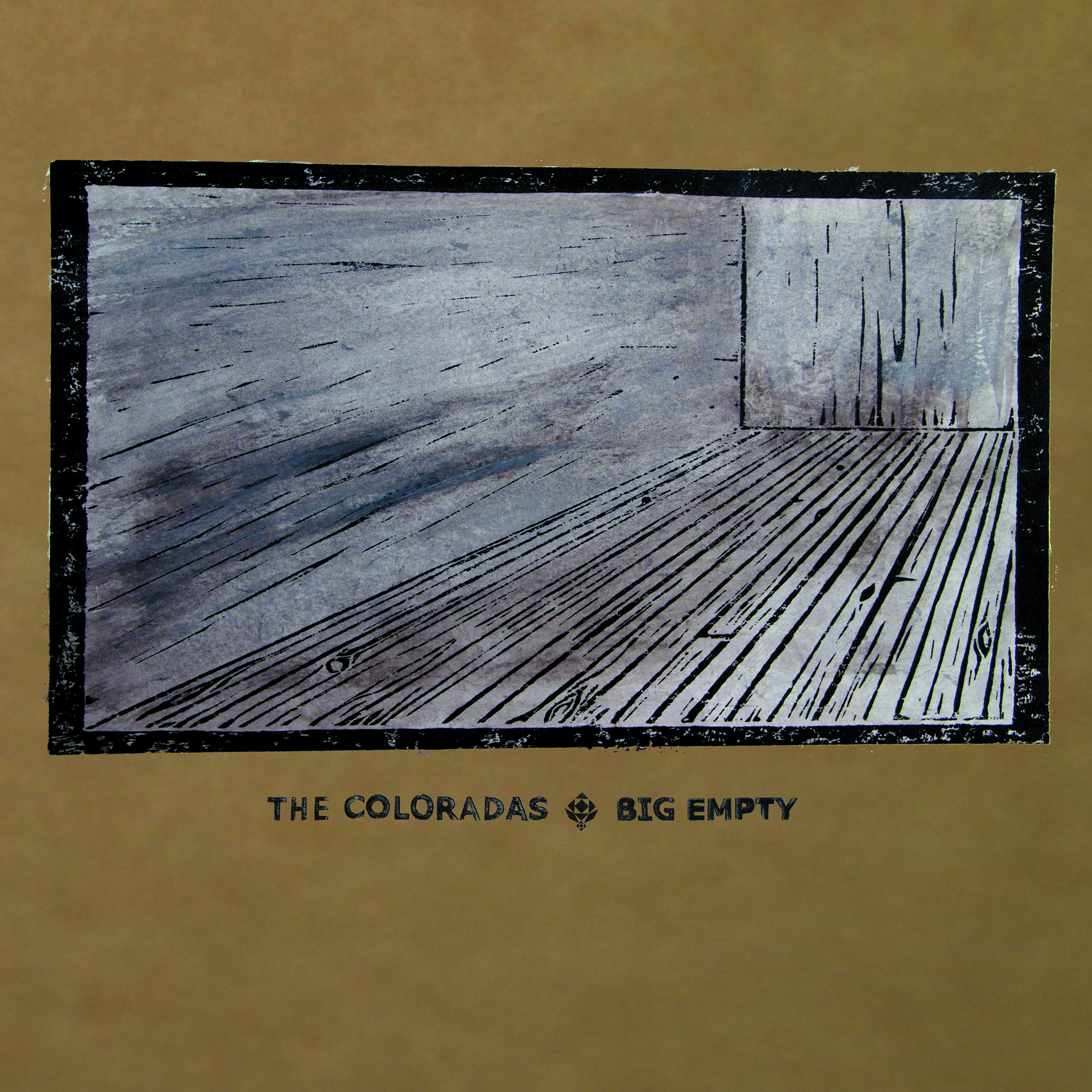 Coloradas formed in 2011, as two songwriters and a handful of virtuosic bluegrass musicians, trying to create something meaningful in a gone-but-not-forgotten little apartment in Portland, Maine. The result was their self-titled debut, a collection of end-of-the-world bluegrass stomps and sad country ballads. Shortly after its release in the US, Germany-based label Hometown Caravan put it out on vinyl in Europe, and sent the band on two tours in Germany. They haven’t stopped performing, writing, and recording since.

Big Empty is the newest recording, to be released on October 22nd, the year 2013. It often sounds like the blues. It sometimes sounds like country music, back when country music sounded like itself. There are moments of mountain bluegrass, dark folk, and old time. The songs are written and earnestly delivered, re-interpreted as folk music, complete with fingerpicked guitars, clawhammer banjo, and soulful mandolin. There’s a pentecostal junkyard man, a soldier with a drinking problem, and a handful of first-person narratives.

The Coloradas currently tour the US in a 1986 Toyota Motorhome playing performing arts spaces, roots music festivals, house concerts, and other listening-based venues. They also travel to Europe several times a year. The live show is an experiment in finding common ground between American roots genres with improvisation and creativity, while staying true to their basic source of inspiration: the songs.

Roy Davis (songs, vocals, acoustic guitars) currently splits his time between Maine and his home away from home on the Bodensee in Austria. For the Coloradas, he wears the hat of audio engineer, manager, graphic designer, documentarian, and motorhome mechanic. He also travels as a solo performer.

Bernie Nye (songs, vocals, banjo, acoustic guitar, harmonica) lives in Maine with his lady and their cat Dinah. When not performing with The Coloradas, he works on a farm.

Joe Walsh (mandolin) is a guest performer with the band, appearing whenever and wherever they are lucky enough to have him. Caveat: going to a Coloradas show does not guarantee that you will see Joe Walsh play the mandolin.. 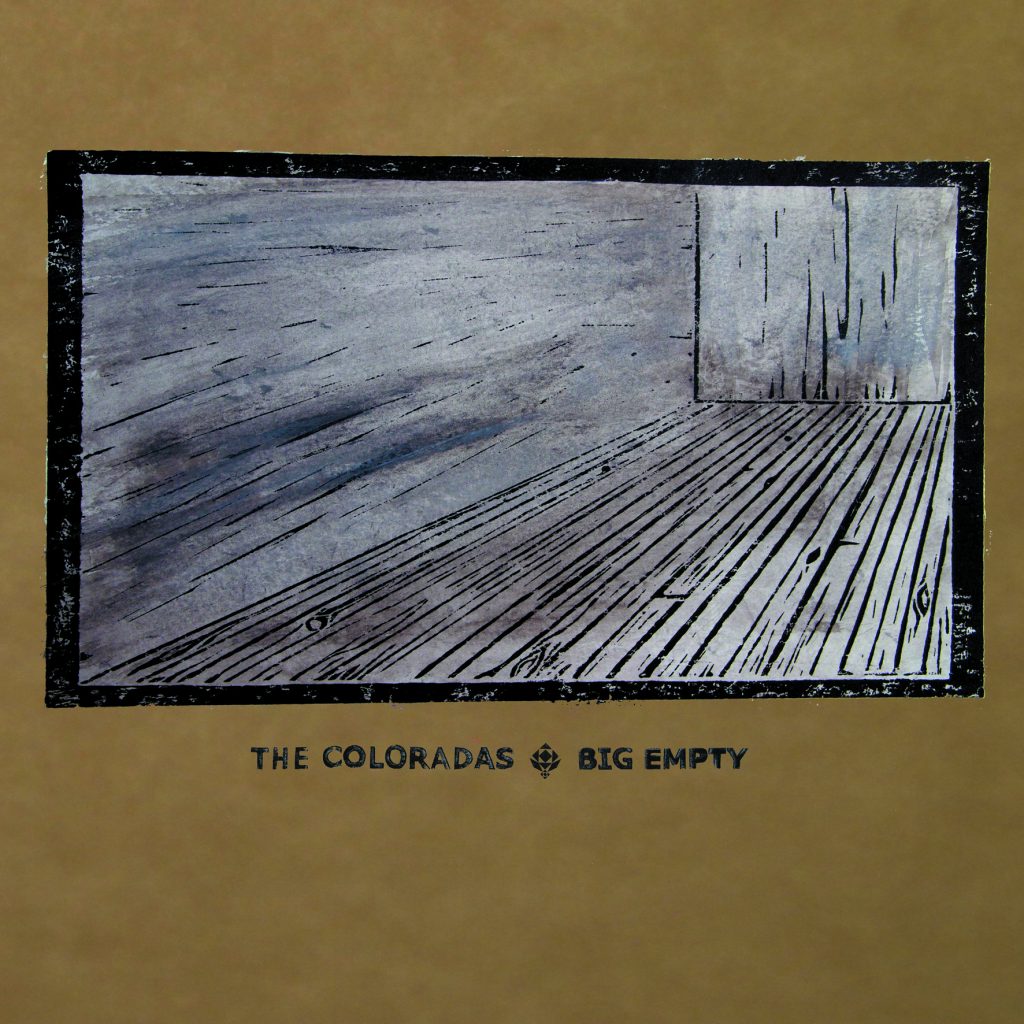