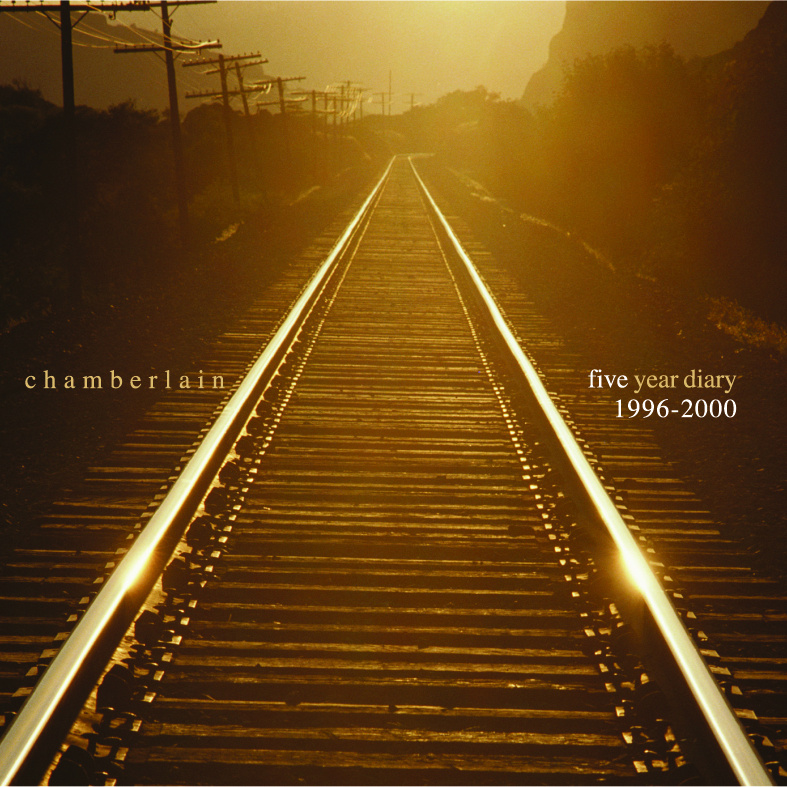 04.From Infinity to the County Fair

07.Stars In The Streetlight

15.Wherever I Lay My Head(live)

24.The South Has Spoiled Me

25.Hope You Show Up Soon

When Indiana natives Curtis Mead, David Moore, Adam Rubenstein, Charles Walker and Clay Snyder released Fate’s Got a Driver under the Chamberlain moniker in 1996, they established a solid fan following in the United States and Europe. Regarded as an emocore classic, this album continues to draw new fans to Chamberlain’s music more than six years after its initial release. Influenced and shaped in the early 1990s by punk’s aggressive intimacy, this band emerged to become what CMJ New Music Monthly magazine called the authentic interpreters of Heartland rock ‘n’ roll.

Chamberlain crafted a unique sound that powers an impassioned and emotionally authentic musical experience by fusing classic rock tempos with emo sensibilities. Conspicuous throughout the Chamberlain discography is the prominence of melody and the pure lyrical conviction that infuses the music.

Intelligent lyrics, memorable melodies, stunning vocals, instrumental prowess and an engaging, unaffected stage presence captivated club and campus audiences across the country as Chamberlain toured aggressively behind the October 1998 release of their sophomore album, The Moon My Saddle. CMJ New Music Monthly called this album astounding in its presentation of the striking progression that Chamberlain’s music had undergone between their first and second albums.

Fans were intriqued and eagerly awaited Chamberlain’s third album. Once again, the band demonstrated its versatility with the release of Exit 263, a thematic compilation of 12 roots/blues/alt-country songs recorded by the final Chamberlain line-up: David Moore, Adam Rubenstein, Seth Greathouse and Wade Parish. The album was dubbed a near perfect effort by CMJ New Music Monthly and positioned at the top of the magazine’s Best New Music feature (April 2001).

Chamberlain’s musical journey has now been logged on a new double-disc album entitled, Five-Year Diary / 1996-2000. This retrospective release presents the awesome range of the band’s rapid but amazingly coherent progression from its post-hardcore/emo beginnings to its roots rock finale. The album’s 28 tracks clearly reflect the ever-present influence of Chamberlain’s early emo sensibilities, as well as the maturity and sophistication that consistently marked their music.