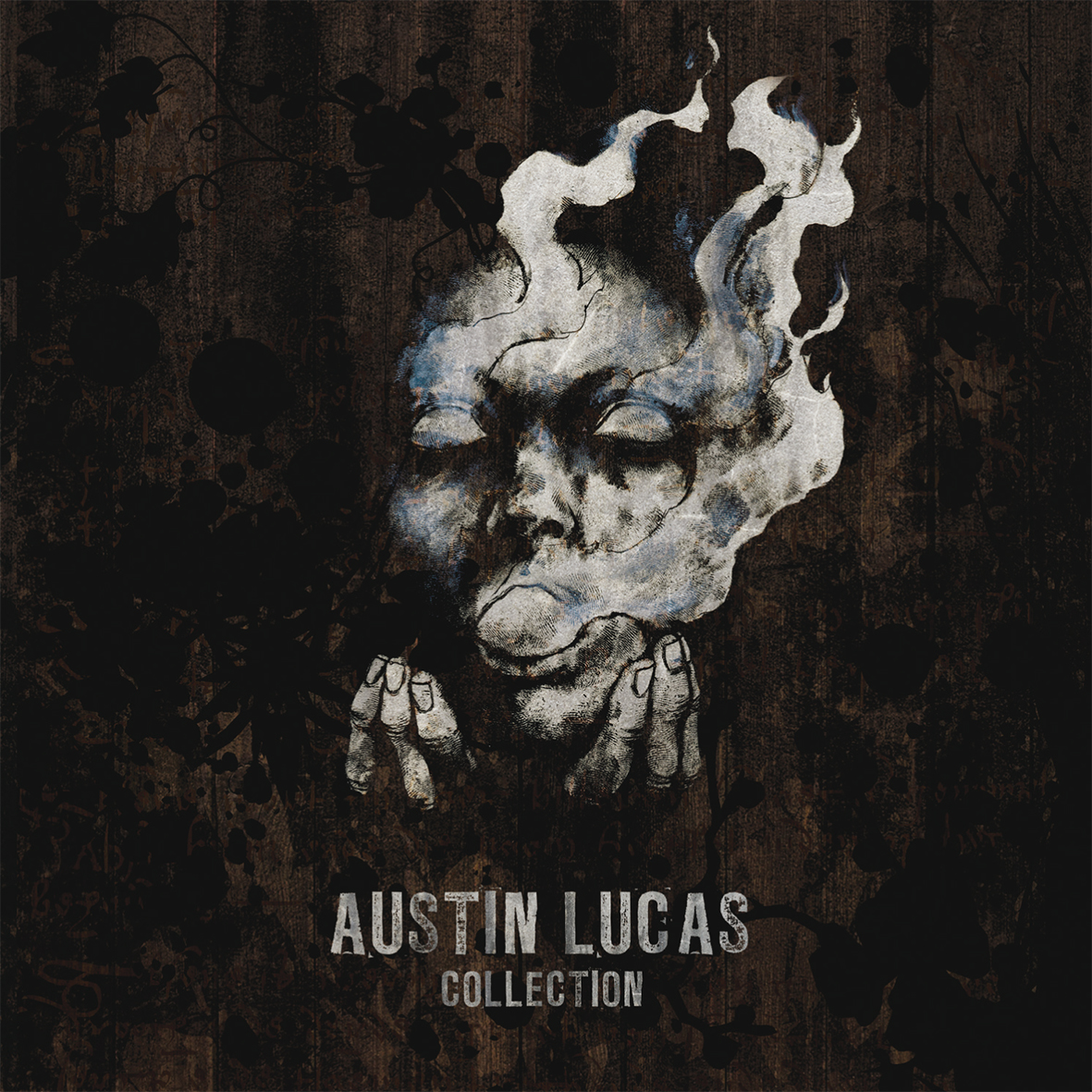 Shortly after recording a split album, “Bristle Ridge”, with Chuck Ragan, Austin Lucas set out to start recording demos for what would eventually become “Somebody Loves You”. The demos were pretty raw, but there was a magic to the recordings so it was decided that Austin, Hometown Caravan & Sabotage Records to do a small pressing on 10 inch of these songs.That release, “At War With Freak Folk” sold out quickly and could be the most highly sought after piece in most people’s Austin Lucas collections. As Austin starts recording demos for his followup to “Somebody Loves You”, we discussed putting together a Collection of recordings that originally appeared on vinyl only releases. “Collection” begins with those 6 songs from “At War with Freak Folk”, includes Austin’s tracks from his split 7inch with The Takers, Austin’s cover of Dolly Parton from his Under the Influence split 7inch with Frank Turner, a track from his split 7inch with Chuck Ragan, and a track that has been unreleased until now.Until Austin completes his next masterpiece, allow “Collection” to offer you another dimension to Austin Lucas.