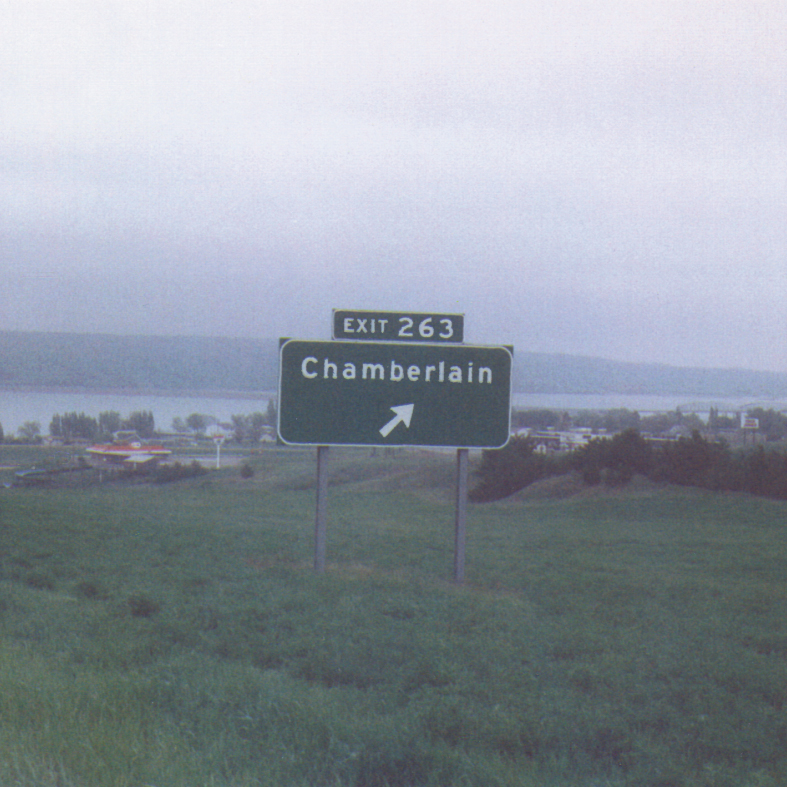 02.On My Side of the Street

03.That Was the Best

Exit 263 is mainly an alt-country/rock album but it still has the appeal of the awesome vocal style of David Moore which has always been a something of an institution within the hardcore/emo scene as being one of the most well-rounded and influential voices. On the one hand you could argue they have gone more mainstream but equally if you know the band they have actually followed their hearts and not tried to produce anything less than the music and message they wanted to express. Highlights like “Masterpiece” and “Lovely and Alone” are perfect examples of an album that is consistent throughout. Sophisticated and perfectly executed guitar work gives the impression you”re listening to an old hand in the country/ rock genre. This is complimented with a perfectly suited rhythm section played with a more “blues/roots” style as it keeps things exciting and moving while the vocals and guitars tell their story. Lyrically Moore shows a matured but still recognisable style using poetic lines to express personal tales of love- lost and people moving on. The few tracks that were recorded on a 4-track in a remote cabin are perhaps about as close to the band as anyone can get and the rawness of these tracks soon whittle away further need for analysis. Both determined longstanding fans or eager newcomers should agree that this final phase of one of the most integral bands of the 90’s alternative scene once again embodies pure emotion, expression, identity and originality.