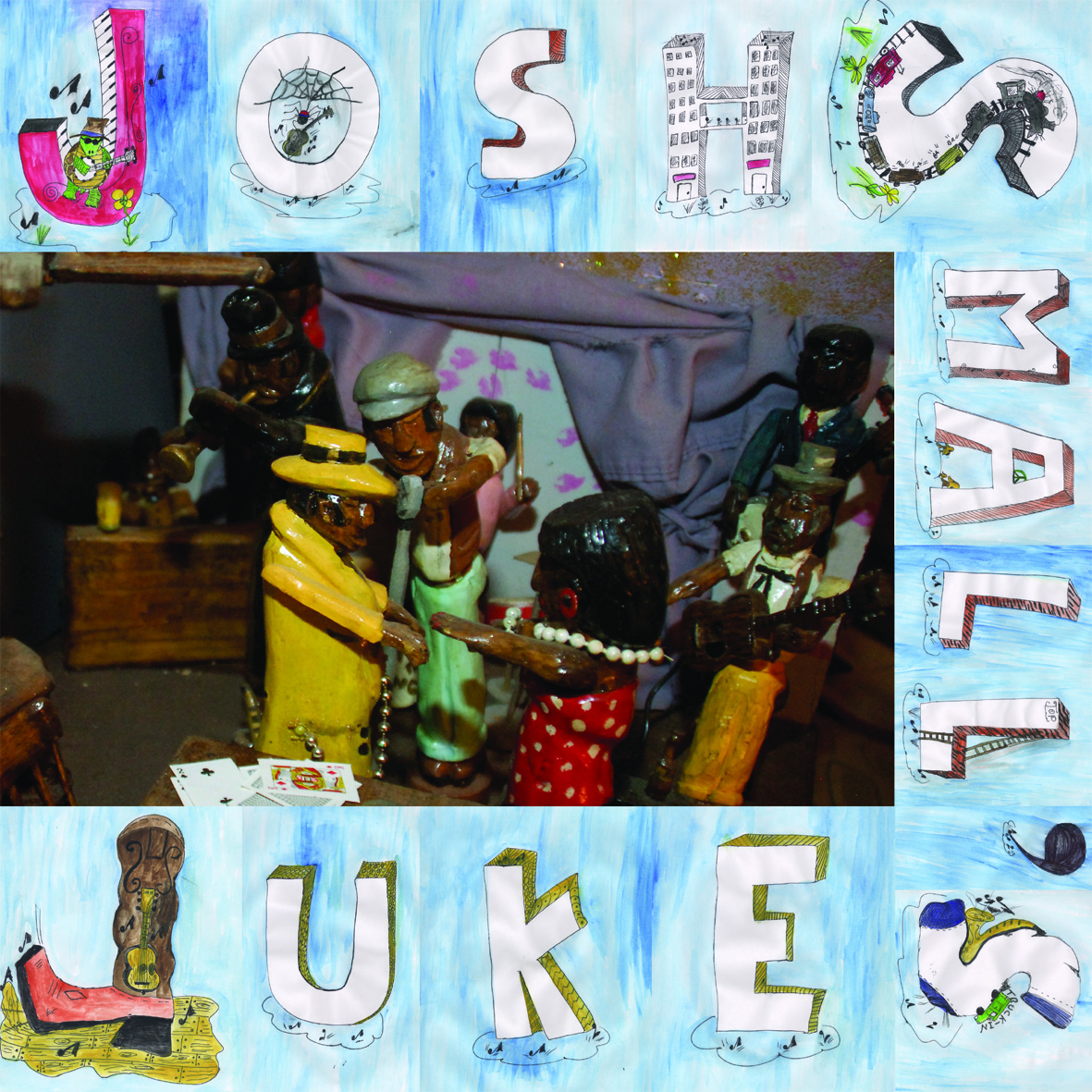 7. Atonal I love You

Richmond, Virginia’s Josh Small is proud to release a new album, Josh Small’s Juke. Juke, his followup to “Tall by Josh Small” will be available at th1st of May 2011. The 10 song album was engineered, produced, and arranged by Matt White at Space Bomb Studios. The album was mastered by Lance Koehler at Minimum Wage Studios. Sculpture and original artwork by Bobby Joe Small (Josh’s Father), Photography by Liza Kate, and Layout/Art Design by Drew Liverman.

I have been a fan of Josh Small for as long as I can remember. There is no denying his ability to create and develop compelling songs that demand the attention of an audience, while shattering any and all preexisting ideas about heartache tunes. When Tall was unveiled years ago, I couldn’t imagine a stronger representation of Small’s craft and skill. I stand corrected–Juke takes everything that seemed quintessentially perfect about his previous work and improves it in ways that I don’t think anyone could have predicted.

The immediacy of the release is unquestionable. Opener “Brain Van” reintroduces Small’s guitar prowess. In the complexity of his boogie-woogie rhythms and soulful croon, he masterfully howls at the open skies in a way that channels folk heroes of the past. What sets Small apart is the way he introduces modern ideas that incorporate themselves remarkably into traditional folk ideas. This is something he also did on the two full-lengths that precede Juke. In particular, there are several instances on his self-titled release that use broken, shattered plates as a means of percussion. This element reintroduces itself on “Atonal I (Heart) U” with the inclusion of organic noise buried beneath the whirlwind of steel guitar, harmonious bells and supporting sound from local outfit Fight The Big Bull. It’s in these glimpses of the contemporary that the poignancy of Josh Small truly shines. He pays respect to the troubadours of the past while reinventing ideas which may result in proclamations of Small’s name alongside theirs.

If I had to pinpoint one song that hits the mark for me, it would have to be “Somebody’s Queen.” In this reaction to a Maxwell song, Small uncovers a romantic side that isn’t too unfamiliar. There has always been a romance at play within his words and music. In this particular song, this hybrid of ideas resonates and shines. The gentle hum of his guitar introduces the song as his words carry through to a diverse layer of instrumentation that will conclude the song and the record itself. It’s a beautiful composition that goes to show how far he has come from Tall. In contemplating what one person can mean to another, he not only connects with an audience but leaves them with a story for the ages. He achieves a status of timelessness that many hope for, but only a few can ever achieve.

It is safe to assume from here on out that whenever Josh Small unveils a new record, it will be a game-changer. In his howls, hoots, hollers and cries, Small creates a record that feels human. It’s a manifestation of ideas about how we control our feelings regarding love, our past, the dangers of the world, and our endeared. Juke is a gem, and as long as Josh Small has a guitar in his arms and a song to sing, the world is all the better for it. 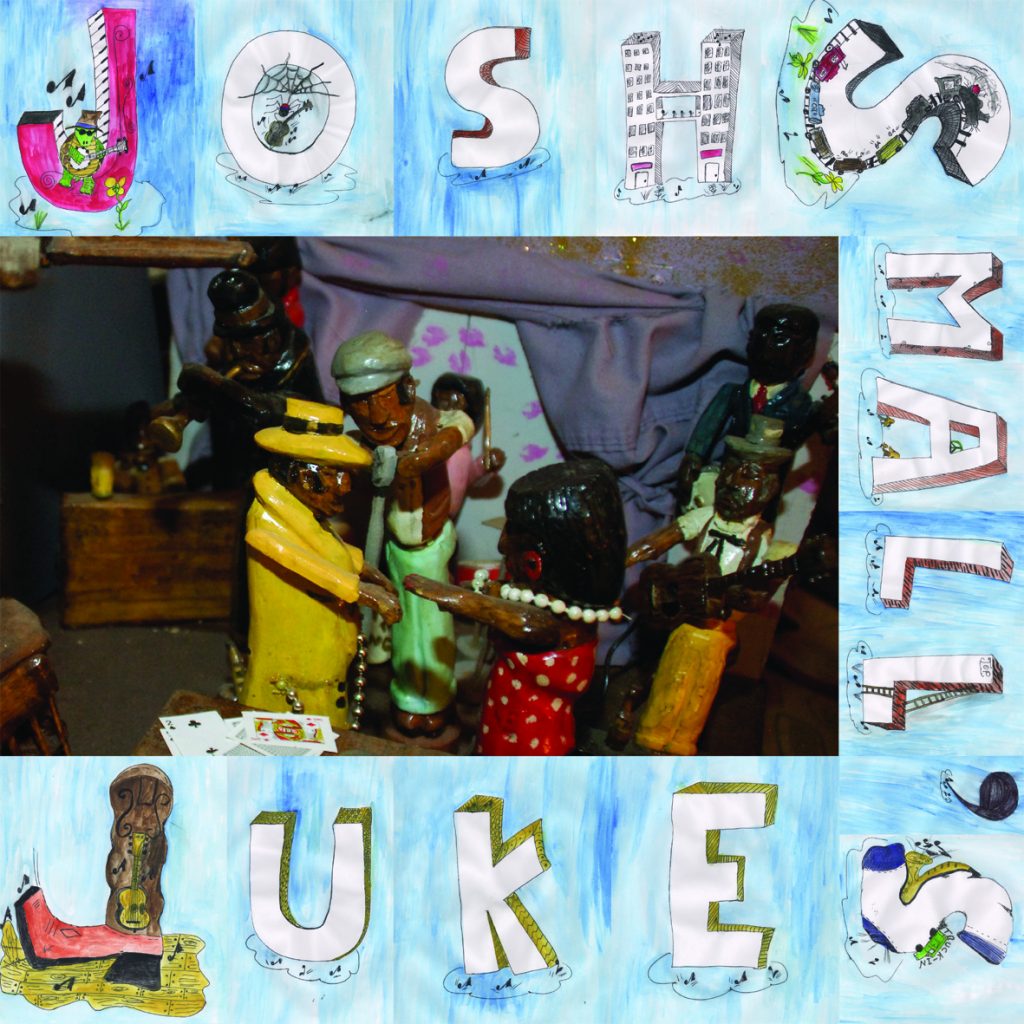