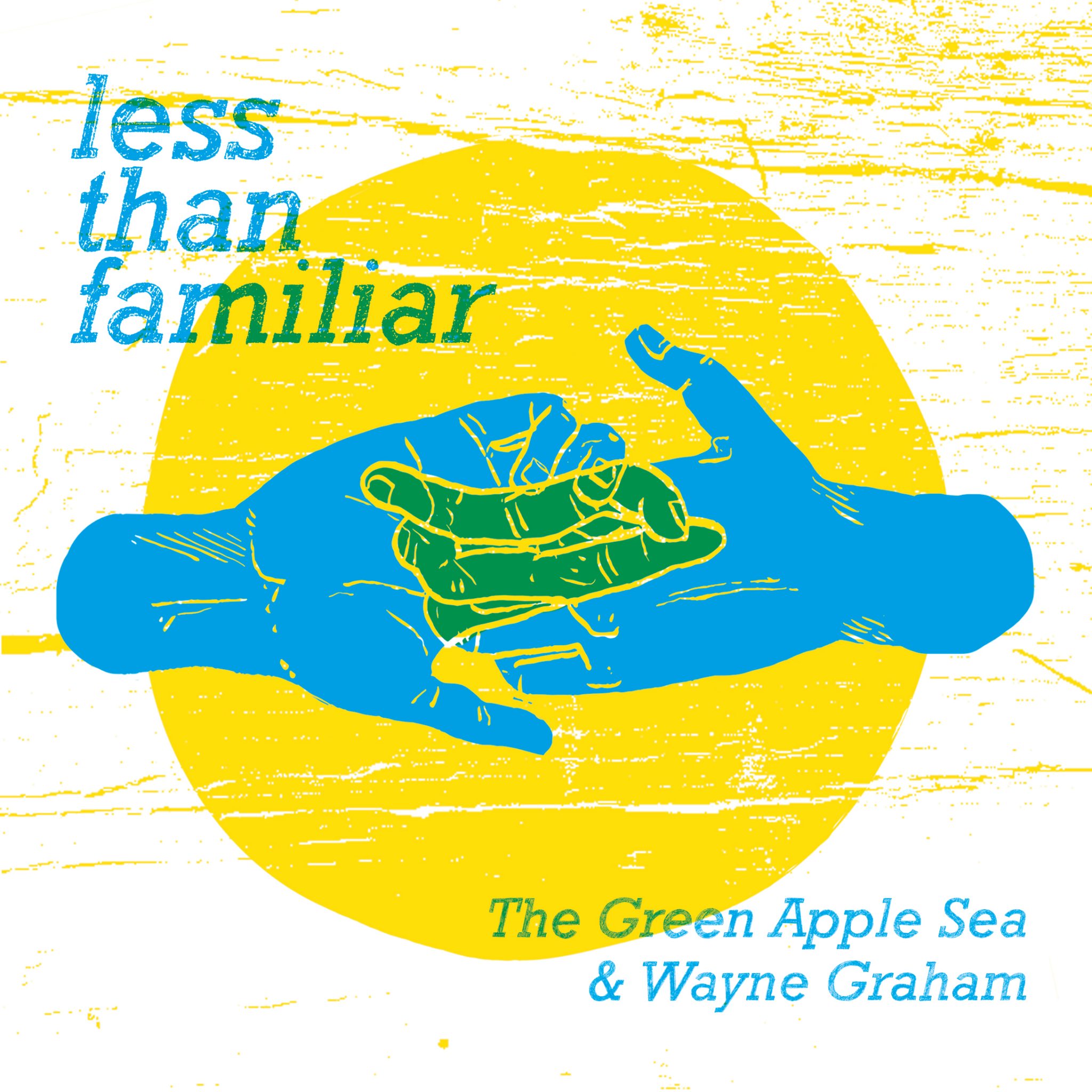 Wayne Graham caught an early train from Dresden to Nuremberg, Stefan from the The Green Apple Sea picked us up at the train station and whisked us to Lonestar Studios where Wuschi and Frieder were waiting. Stefan had a few covers in mind to put everyone at ease and to get used to the space. He had also written a beautiful song that he was kind enough to let me sing on, Dark Kid. This song set the tone for what would be recorded in a quick 24 hour period. Arrangements were quickly worked out and rehearsed, and then recorded with very little second guessing going on. It was a wonderful experience in musical shorthand, ebbing and flowing between two bands from different continents. Everything felt intuitive and stress free. Both parties were there to make something pure and representative of all the things that other mediums can’t quite represent, but also just something that felt decent and pleasant to the ears. What you have here is a collision of processes and trade tricks along with careful songwriting captured in a short period of time. A snapshot of one day in Nuremberg that points to the long history in each bands’ rear view mirror.