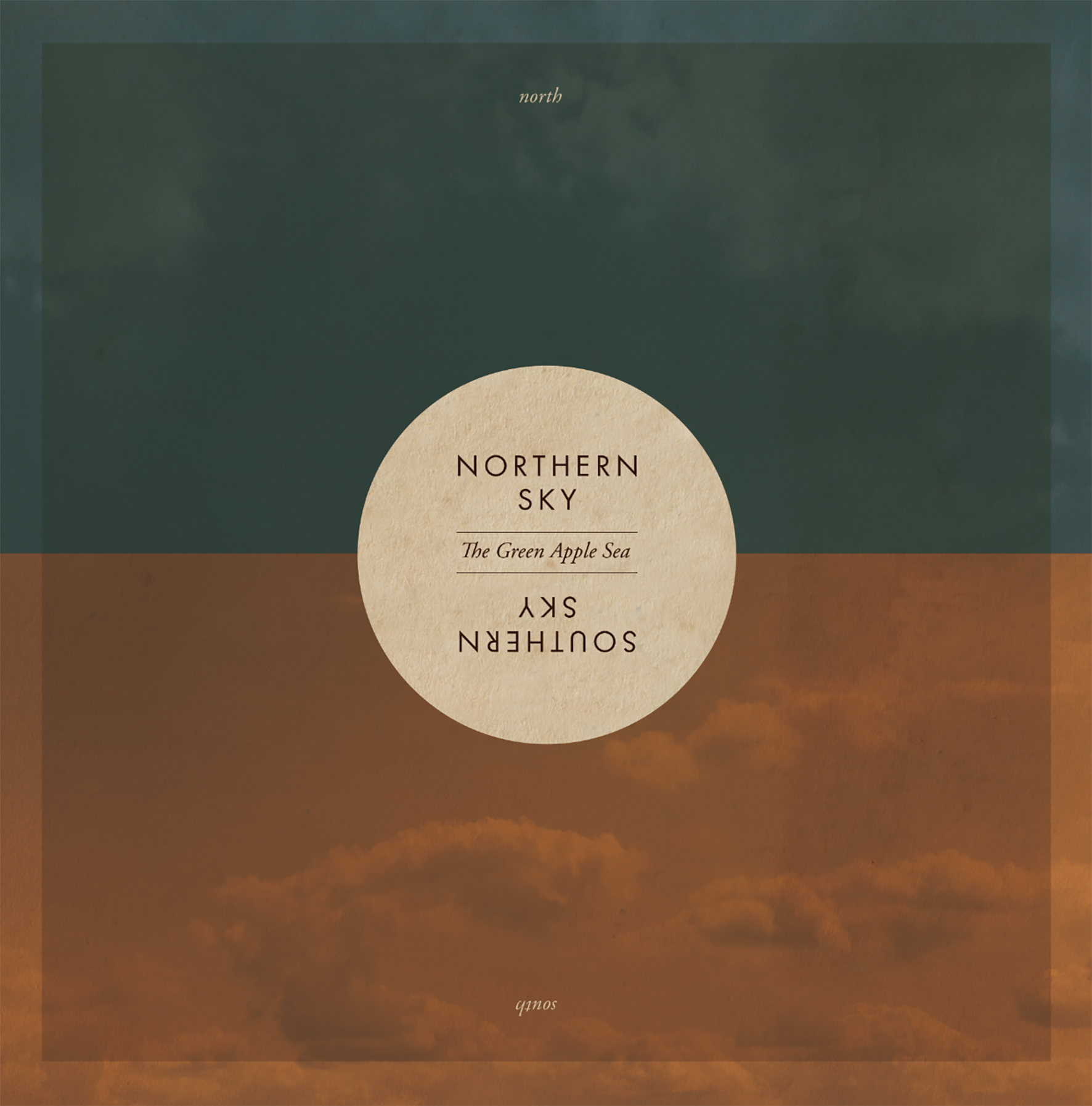 The bronkenness indicated by the album’s title and artwork is being explained by Stefan Prange, the singer and songwriter of The Green Apple Sea, on three different levels. It doesn’t only represent the two hemispheres, it also mirrors his origins in northern Germany and his southern home in Nuremberg and finally, it stands for a general high and low. Many of these songs originated in a six-month trip through Argentina, in bad news being sent back and forth between the two hemispheres and in the mourning in one place over someone at the other end of the world. Musically these dichotomies are being resolved in a songwriting as clear and beautiful as a mountain lake. The Green Apple Sea, “state-of-the-art folk- and country-influenced Indiepop in Germany” (INTRO magazine), deliver ten variations of the perfect pop song. The defining element of the album’s sound are complex vocal harmonies, soaring into graceful chorales and strewing countless beautiful melodies into these songs. Another important constituent is the subtle and subversive drumming. There isn’t any consistent drumming that accompanies these songs but intricate patterns, created by two drummers, swelling an ebbing inside of them. The result knits the harmonies of fully depressed Beach Boys to the tender arrangements of Nick Drake and to the compositional brilliance of Wilco – a decountrified folk music, reminiscent of the early British and American folk-pop songs à la Chad & Jeremy of the 1950s and 60s.   Lars Hiller 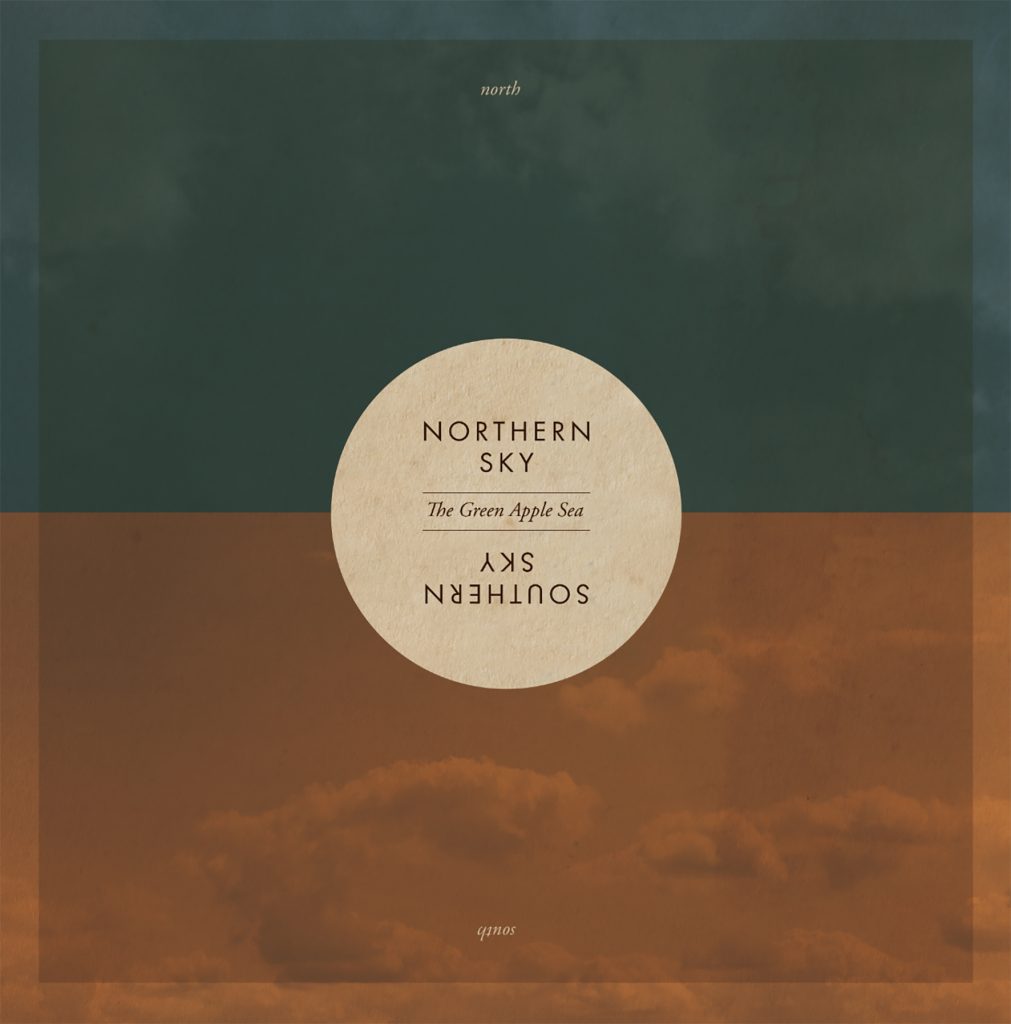 Vulturehound: “The Green Apple Sea are so breezily cool they make the heart ache a little.”

Kdr gives you 5: “The first German band to ever remind me of the harmonies of Laurel Canyon in the 60.”

Rolling Stone, 10/2010, ★ ★ ★ ★: “Northern Sky / Southern Sky is traversed by longing and homesickness, sadness and isolation, sleepless nights and golden sunrises (…) It ought to stand in between “Ocean Beach” by Red House Painters and “Friends” by the Beach Boys.”

Loop 9/2017 (Favorite records of the past 20 years): “…and then there is «Northern Sky, Southern Sky» by the Nurmenberg Indie-Folk-Band The Green Apple Sea. Their fifth album is a collection of 10 incredibly great and wonderfully arranged songs – one better than the other, unspectacular in a spectacular way, with meldioes that others would kill for, and hamronies that leave you floating a few inches above the ground.“