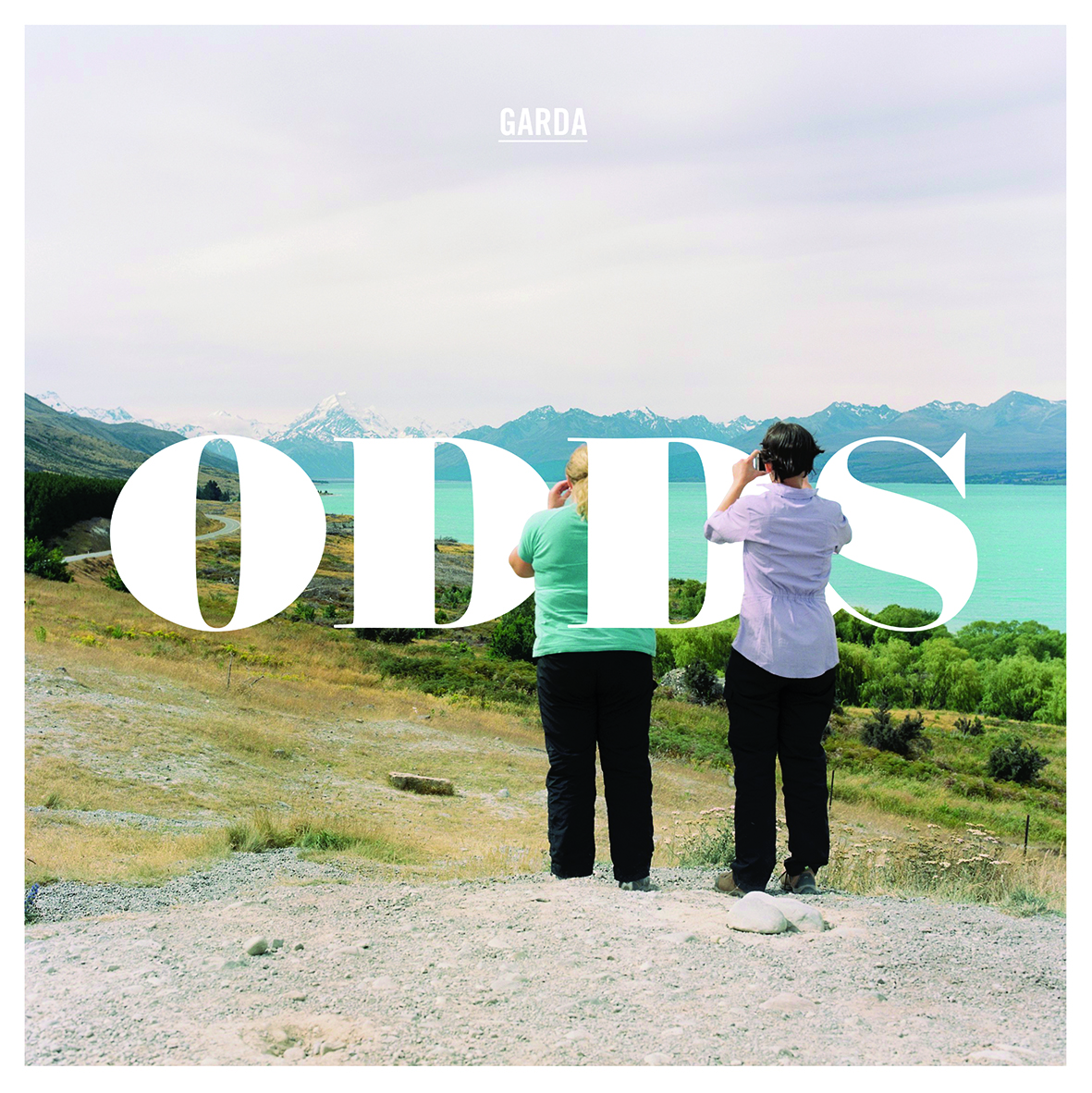 The music video for “Iron”, which is the first single of Garda’s new album “Odds”, gives us a glimpse through the eyes of the protagonist. We find ourselves stumbling through the woods, helpless and a little shaky, like a young fawn. As if in slow motion, the dense firs in the background fade away time and again. “Oh, it feels like nobody’s home / Yeah it feels like that, when your sorrows leave their hole”. Meanwhile, we duck ourselves under branches and pinecones, somehow in a trance but simultaneously aware of every step we take. Our eyes stare down at the ground. Our eyes gaze up in the sky. With “Iron” as a final song, Garda closes the album and somehow this is what this song is – closure – for a breakup, from a distance, sober and alone. The protagonist deals with it in a prosaic fashion. And yet, the song is so musically dense that there is a constant tension between its lyrical narrative and the instrumental complexity and underlying emotion.

The nine songs that make up “Odds” deal with apparent contrasts. Every time a song appears to be tangible, it dissolves right in front of you. Rearing instrumentals follow slow, viscous moments. The songs soar, again and again, with the help of uncommonly dense sound structures, so that they eventually become orchestral entities fueled by string players, wind instruments, vibraphone, pedal steel guitar and percussion, and then they eventually collapse. Garda, essentially a sixpiece from eastern Germany around singer and songwriter Kai Lehmann,always embraced a very open and collaborative form of up to 11 musicians on stage at a time. Even more so in the studio.

„Odds“ wasn’t an easy album to make. The countless concerts for its predecessors “Die, Technique, Die!“ (2008) and „A Heart of Pro“ (2012) had taken them all across Europe, playing festivals such as Maifeld Derby, Orange Blossom Special, Eurosonic, and the Communion Nights in London, as well as a 10-day-tour through Japan for their Japanese label Moorworks.

The new record then took about four years in the studio – experimenting, reworking, looking for an unused aesthetic. It rises above the band’s original folk context, condensing into complex formations, densely woven and majestic. Surprisingly straying into catchy pop territory at times, then skittering off into a raw and rugged energy. The dynamics and the force behind their live shows have been captured in these recordings at Hotel Albert Studios and the mastering of Doug van Sloun(Omaha/Nebraska, Bright Eyes, Cursive,…). Production by Uwe Pasora and mixing by Jörg Siegeler at Kanal 24 lend the final record a very forward looking and international sound, whereas, once again, friends and relatives such as the string quartet „Ensemble Tanderas“ as well as members of the traditional Ore Mountains brass band “Oederaner Blasmusikanten” make an appearance.

While listening to “Odds” one can get the feeling of going deeper and deeper into the woods, mighty trees and pines protrude into the sky. There are so many trees that the new canopy of the forest becomes the sky itself. Our only steady companion is Lehmann’s voice with its emotional intensity so tremendous at times, it let’s these vast orchestral structures tumble and fall and so frail at others that it threatens to disappear. (Henrike Schröder) 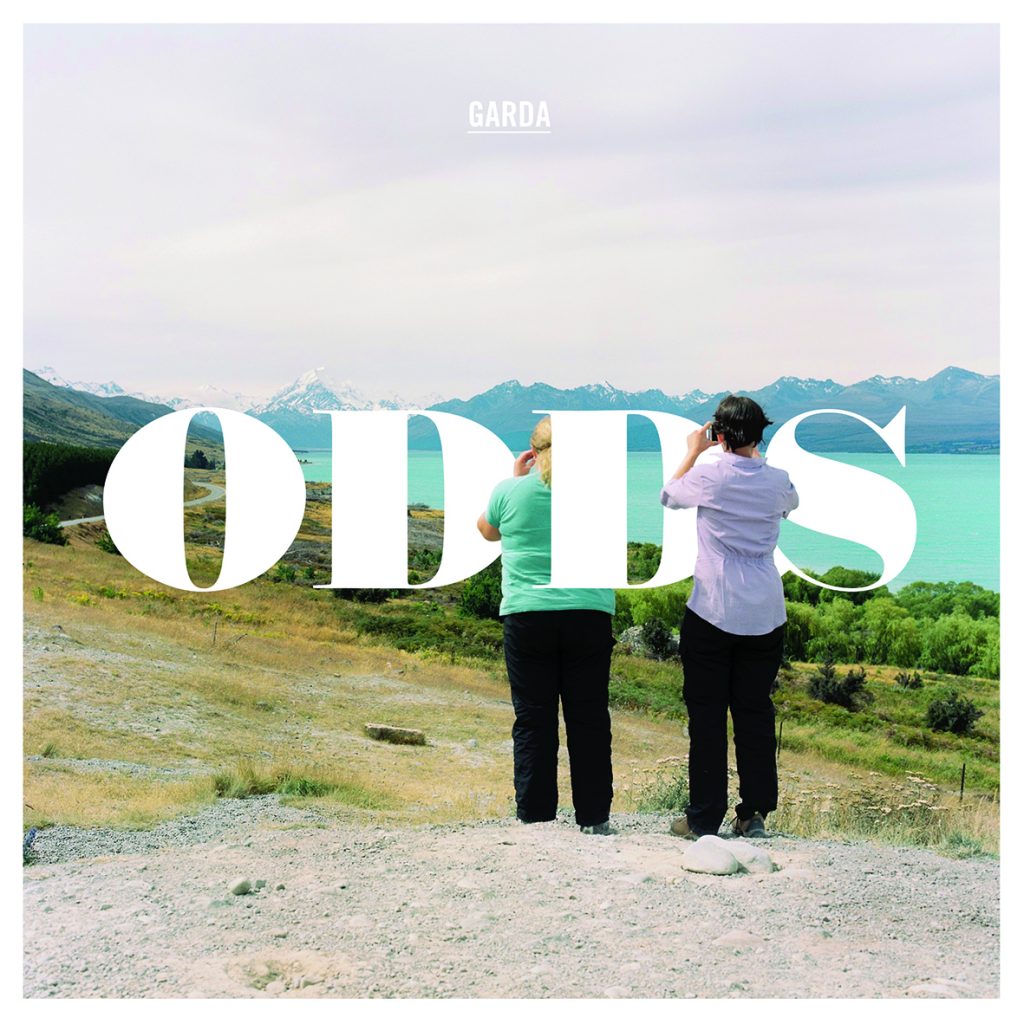