HTC019 Austin Lucas - Somebody Loves You 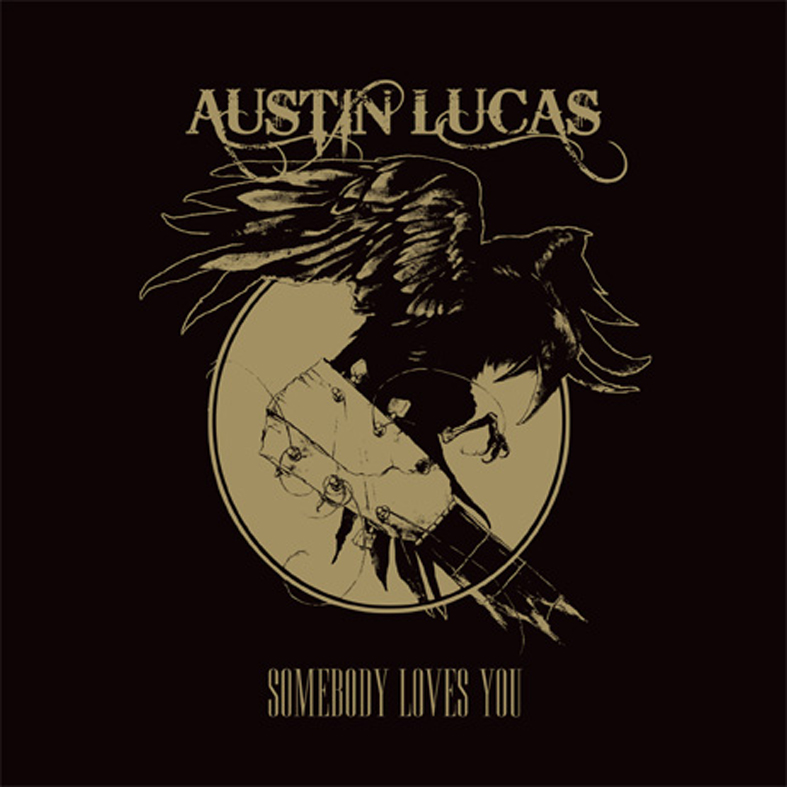 05.Wash My Sins Away

Recorded in December 2008 by his father, Bob Lucas, at the Lucas family home in Ohio, Somebody LovesYou finds Lucas backed by his father, Chris Westhoff, and Todd Beene (Lucero), and accompanied by his sister, Chloe Manor. The collective effort of the Lucas family on Somebody Loves You reflects the clan’s deep musical heritage; Austin spent six formative years as a member of the nationally-acclaimed Indiana University Children’s Choir, while his father has songwriting credits on two of Allison Kraus’ albums, including 1997’s Grammy-winning So Long So Wrong.
The new material accelerates Lucas’ growth as a songwriter, continuing to expand upon the storytelling and instrumentation of The Common Cold (Hometown Caravan/ Sabotage, 2006), Putting The Hammer Down (Hometown Caravan/ Magic Bullet, 2007), and his recent collaboration with Chuck Ragan, Bristle Ridge (Ten Four/ Hometown Caravan, 2008). While Bristle Ridge teemed with the energy of an all-night barnburner, much of Somebody Loves You evokes the ambience of an Appalachian sunset waltz; Todd Beene’s pedal steel softly pulls focus like stars in a new night sky, while Chloe Manor’s background vocals shade the songs in the fading warmth of dusk. Fiddle, banjo and upright bass are woven throughout, but it is Lucas’ guitar and vocals that anchor each song. Beyond his accomplished picking, Lucas’ voice defines his music, reaching from the intimacy of a lover to the fervor of a sinner begging atonement.

Stylistically and thematically, the lyrics of Somebody Loves You ring more timeless and universal than those of Lucas’ past work. Whereas the characters in many of Lucas’ prior songs lived and died by the rhythms of the touring lifestyle and its accompanying benders and long-distance loss, the songs of Somebody Loves You feature Lucas employing the voice of a preacher bereft of his faith, coloring the tales with both the grandeur of religious imagery and the notion of the body as a perishable vessel. Throughout the album, Lucas subtly rephrases lines, switching perspective from first to second- and third-person, creating an ambiguity that enables the songs to resonate uniquely with each listener.

Ultimately, Somebody Loves You is the album that will close the book on Austin Lucas’ tenure as the best-kept secret of the punk underground and bring him to the attention of alt-country and Americana fans everywhere. Lucas will be touring the US and Europe extensively in 2009.