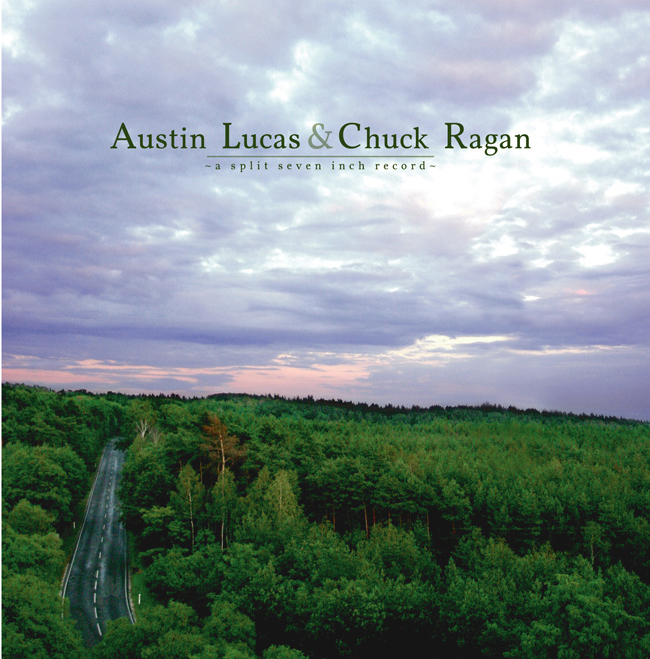 Many notable punk singers seem to be striking out on their own these days and delving into acoustic solo projects, each one captivating and unique in their own way, but for the most part using a country influence as their guideline. Chuck Ragan however, lends a seminal roots rock element to his songwriting, sometimes sounding like he should be sharing a stage with the likes of Bob Dylan or Bruce Springsteen. He’s a man who eschews the normal ‘punk goes country’ structure of writing tales of past drinking experiences and the woes that go along with them by building a strong architecture around his songs, elaborating on a story rather than merely stating facts. ‘Don’t Cry if you’ve Never Seen the Rain’ is one of his best songs to date and you know that he will only produce even better in the future. The only thing more surprising about a country band based in the Czech Republic is the fact that Austin Lucas and his Pressmen wrote a song that easily sounds like it could have been written and performed in a small shack in the Appalachian Mountains in the 1940’s. ‘Oakland Skyline’, with its bare bones acoustic guitar and Hawaiian steel guitar is a nugget of pure bluegrass gold.