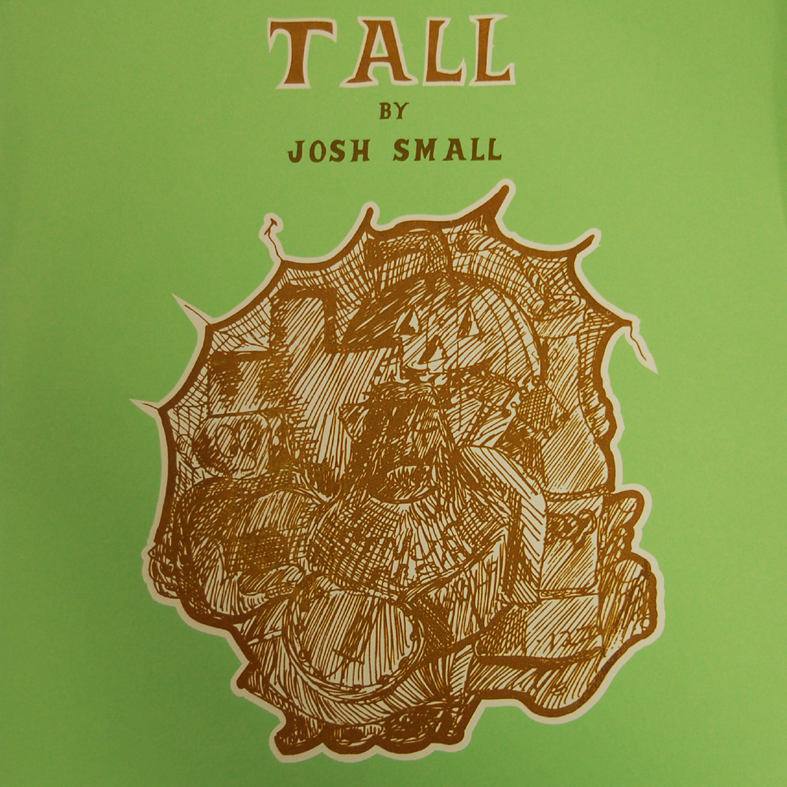 2. Peek out the Window

3. Knife in my Belly

Josh, you see, plays in Tim Barry’s band. He plays the banjo and the dobro and is a very talented musician. After seeing Tim, Josh, and Caitlin play for the first time in Ft Collins opening for Drag the River, we all had some beers and went over to Jon Snodgrass house to hang out. Tim, Josh, and Jon started jamming just playing guitar and singing song ideas back and forth. There were lots of PBR being drunk and what I witnessed was one of the coolest musical moments I had ever witnessed. Throughout all my geeking out, I was just floored the songs that Josh sang. I loved it so much, I asked him if he would record a record on Suburban Home. To my delight, he agreed and this album, “Tall by Josh Small” is his first for Suburban Home.

When I try to describe what Josh does, it is hard for me to explain. Tim Barry calls it 70’s folk, I like to think of it has a soulful, bluesy roots record whatever that means. There is a lot of emotion in Josh’s voice and the record has a really beautiful, mellow vibe. I don’t know who to compare him to so you will just have to check it out and decide for yourself. This record is amazing and that I can say without any hesitation.
Virgil Dickerson