HTC022 Drag The River - Under The Influence 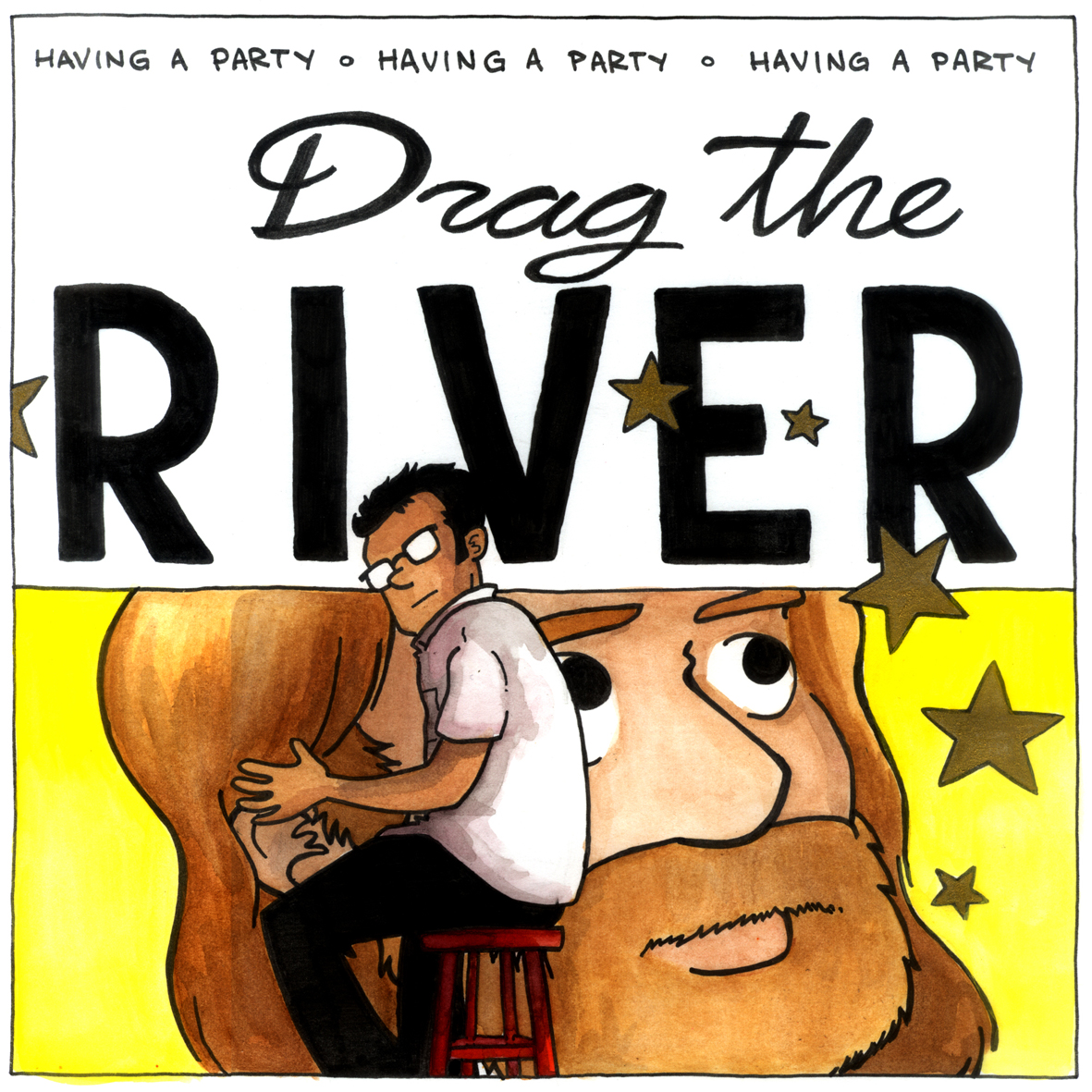 The artwork is being done by the very talented Mitch Clem and Nation of Amanda who has been asked to make their own renditions of the album art that the song being covered originally appeared. For this fourth release, Drag the River are covering Sam Cooke’s “Having a Party” and Jeff Black’s “I Know”.