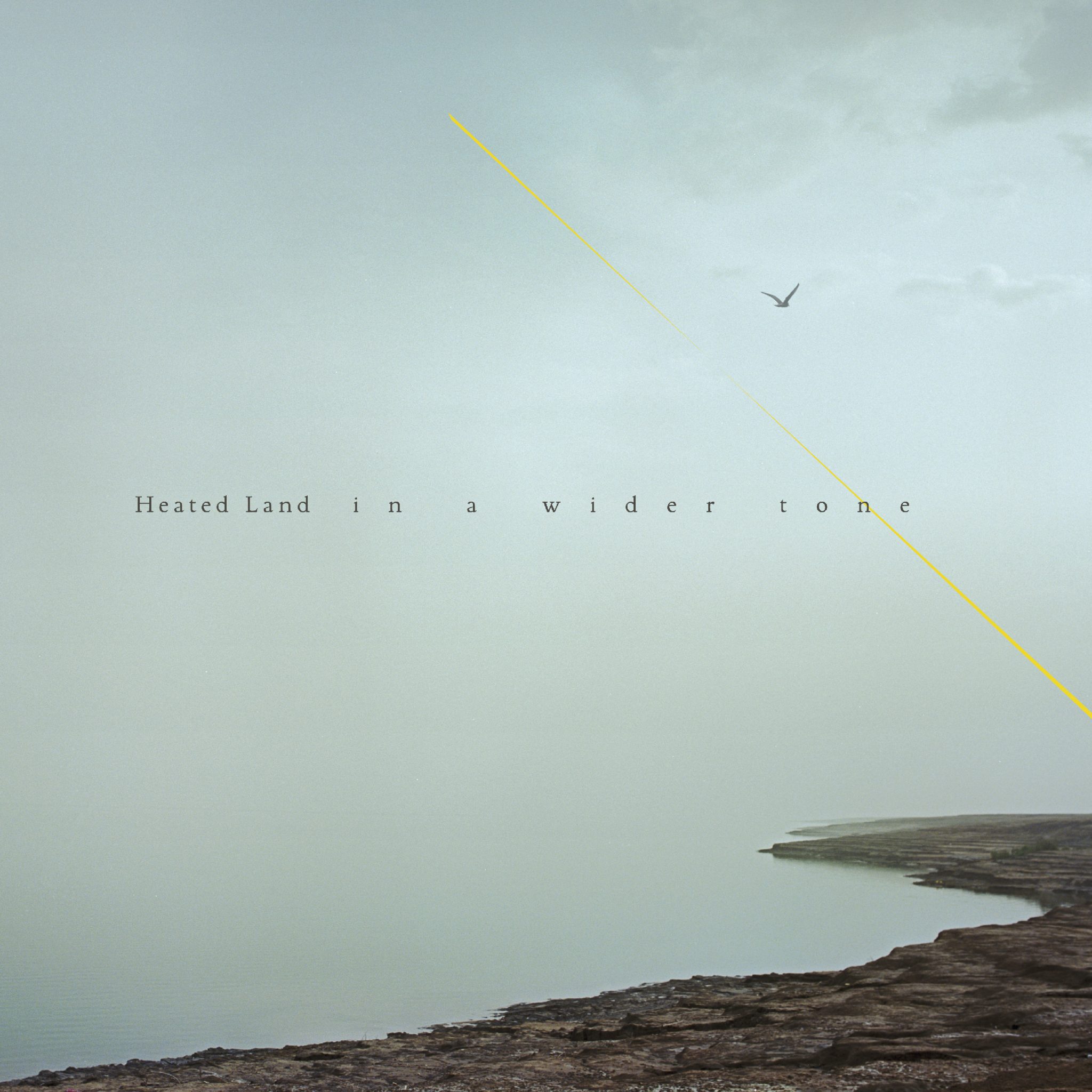 After touring behind the self-titled debut “Heated Land”, Andreas Mayrock, the singer and songwriter of this relatively open band formation vanished from the face of the earth. From time to time postcards arrived from Cuba and Mexico but the farther he went up north, the sparser the signs of life became.

At some point, he sent the recording of a live-session somewhere in a log-cabin in Canada. Old and new songs, cover versions of Dylan, Van Zandt and Springsteen, songs as rough as the landscapes that must have surrounded him at the time. One day, out of the sudden, we ran into him in Dresden again, but he was already talking about a work visa that was still valid and gone he was again. He spent most of his time in Refuge Cove a tiny parish in British Columbia, Canada, on an island belonging to the Inside Passage, which stretches from the US West Coast up to Alaska.

Three years later, he checked in with us again, moved to Hamburg and was in quite a hurry all of the sudden. After some quick rehearsals in Dresden, the band, which had in the meantime scattered across Zurich, Berlin, Dresden and Hamburg, packed their things and drove up to Watt’n Sound Studios in the far North of Germany to record their new album.They microphoned everything and played music for two days and nights straight. Upon their return at two in the morning of day three, they had a new record. It is called “In A Wider Tone”. They might not be the most perfect recordings but there are songs on this album, that will wake you in the middle of the night with an urge to get up and listen to them right there and then. And they aren’t meant to congeal in their perfect form. They are created to be varied again and again in a live setting.

“The origin of all almost all of these songs is a meditative state”, says Mayrock. Nevertheless, meditative doesn’t seem to be the right word to describe the songs as it might imply they are only revolving within and around themselves. These songs are filled with longing and search, solitude and renewal, and stories of actual experiences, that could be stretched over the course of a long, long night. Densed down to only a few lines. And they get to a few existential truths.  “Off the Trees” or “12000 ft.” let you feel things that are extremely rare in popular music – something sublime which is way bigger than actual beauty. An insignificant I amidst the vastness of nature. Freedom and the lack of it… „You’re free and endless | and it doesn’t make a difference at all | whether you hide or seek“ (Off the Trees)

In comparison to their debut, only traces of the blues are left here. “In a Wider Tone” is folkier and warmer than their debut album. The blues harp of Alexandre de Ligonnès surfaces only a few times and if it does, it only billows distorted and abstract like dense black smoke over a burning house. Instead, he plays a hand-operated harmonium – a traditional instrument in hinduistic music. The drums of Christoph Dehne still sound like a Jazz drummer throttled by opiates. The unexpected warmth and lightness of the acoustic and resonator guitar play by Raja Ghraizi is completely new to Heated Land. The stoic double bass played by Simon Preuss is the glue which keeps the music together.

In British Columbia, Mayrock worked on a fish packer, as a harvest hand, and in sawing mills. He gutted ships and sunk them, he shredded trees and put out traps for gophers. And he sang for his supper from time to time. At least one of his employers would always jokingly demand that he did. And this is no wonder since his music is made for dropouts, austere self-sufficient persons, and all the endearing quirky characters which choose to live in the most sparsely populated areas of the world.

“In A Wider Tone” is critical with capitalism, skeptical on the topic of civilization, afar from technical revolution and somehow a bit apart from everything. It’s rugged and wide, like the landscapes the songs were written in and sometimes the songs do arise as beautiful as the snow-covered Sierra Nevada in the west of the death-valley. Everything starts with an overhasty departure (“0 0 0”) but it doesn’t end with a return. It stays out there somewhere in the wild.